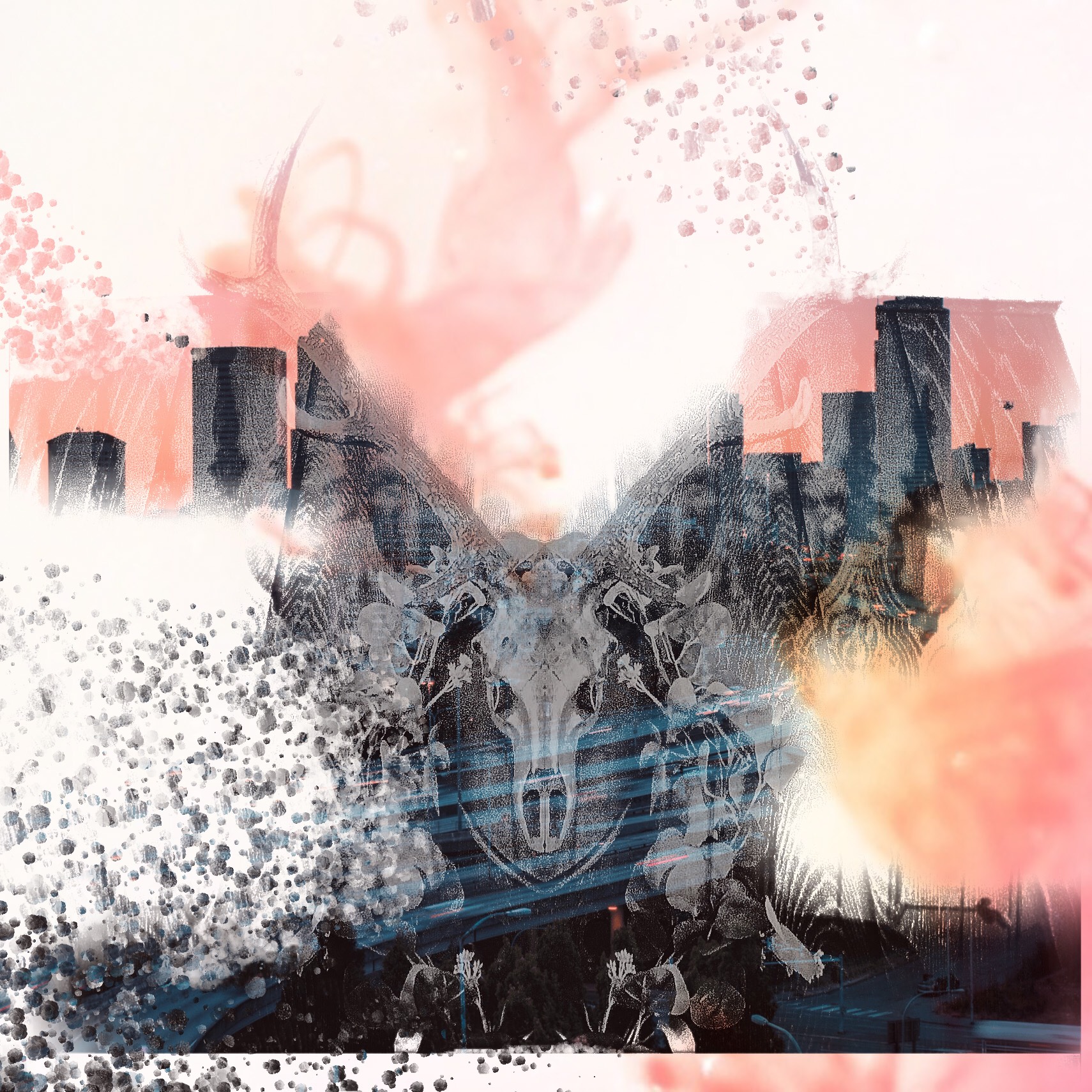 Cybernetics of Migration in the Covidian Age (The Outpost)

κυβερνητική (kybernētikḗ) means “governance” in Greek. While the world’s hoi polloi accumulate at the gates of sinking empires, the great powers (the US, China, Russia) scramble for influence over the vast territories left behind. Meanwhile, second-tier petty kings in Europe and Africa navigate the stormy waters to gain an edge or advance their agendas. Perhaps governments should go back to the roots of the art of governance, and pay more attention to nodes, links, hubs and switches. After all, as the Dutch proverb says: “It is in the roots, not the branches, where a tree’s greatest strength lies.”

We have…shifted from a culture of persuasion to one of coercion.

The proper term is “feral,” but
Any fool can see: these beasts are just lost.

…some have speculated that what we are living through now is better described as 5th Generation war…This war, if we are to adopt the model, which I believe we should — and for which there is much compelling evidence — is fought almost exclusively over ideas…everything is indistinct, everything is abstracted right up to the point of nonexistence. War and peace, civilian and combatant, battlefield and neutral territory all collapse in a morass of ever-present meta-conflict. The conceptual boundaries between debate, activism, and terrorism are themselves the site of primary engagement. What matters is not who controls the streets in the wake of a clash of forces, but he who decides that the clashes are “mostly peaceful” and their own soldiers just an “idea.”