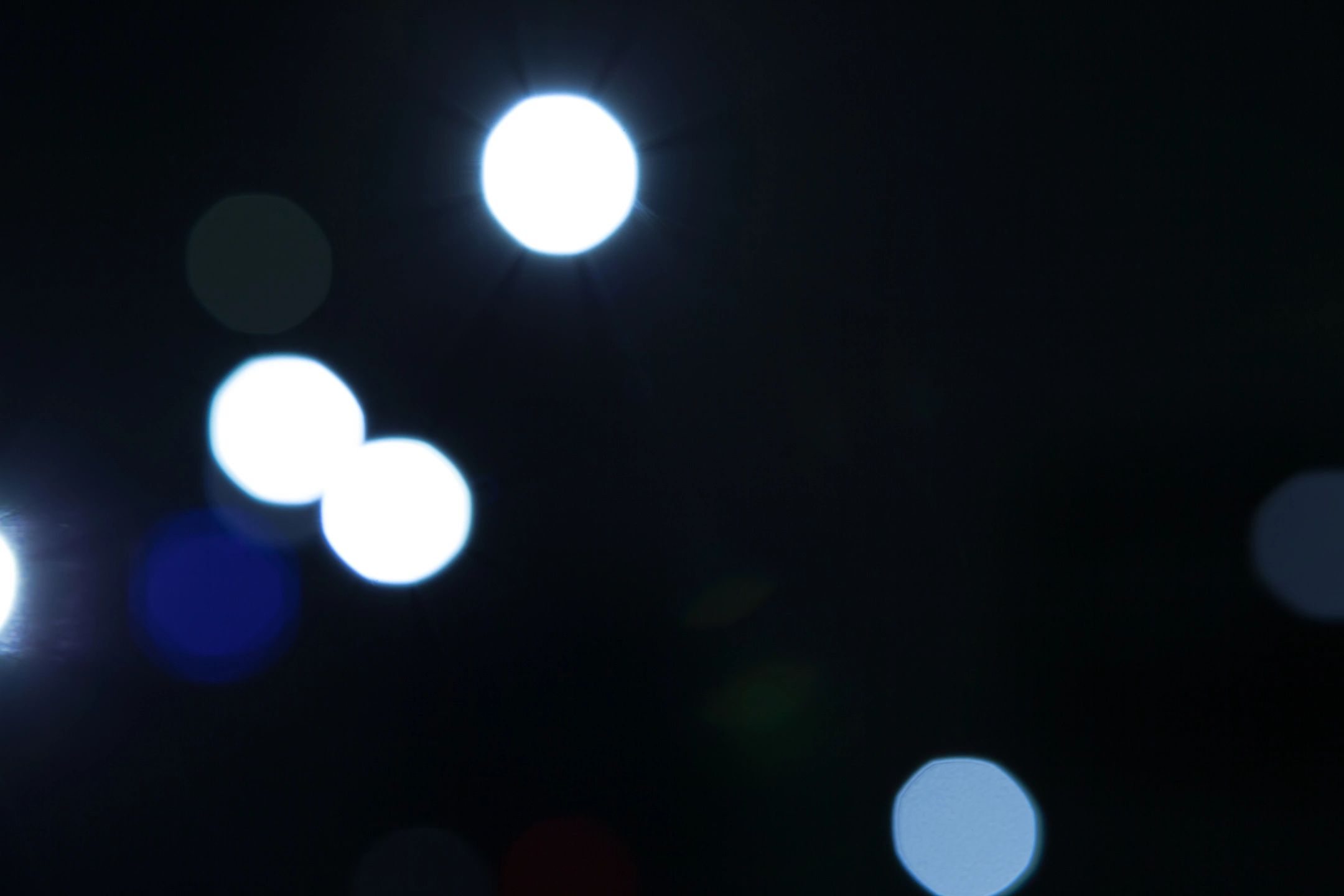 “In the 1970s, Frank Zappa developed a procedure for creating a specific kind of phonography. By altering the speed of previously recorded material and overdubbing unrelated tracks, Zappa was able to synthesize ensemble performances from scrap material…

“He referred to the technique as xenochrony…Zappa translates the term as ‘strange synchronizations,’ referring to the incidental—and aesthetically successful—contrasts and alignments that come about as a result of his manipulations.”