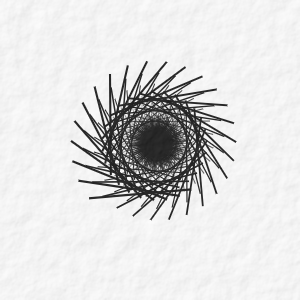 To escape the sin of intellectual boredom―to think and write and speak with great motivation, no matter what―it is only necessary to affirm what you are, or as Nietzsche put it, to become who you are. When you stop lying to yourself about yourself, what were once dumb ideas and unsophisticated feelings become the most interesting questions you’e ever encountered. For it is only now that you are, in fact, encountering them.