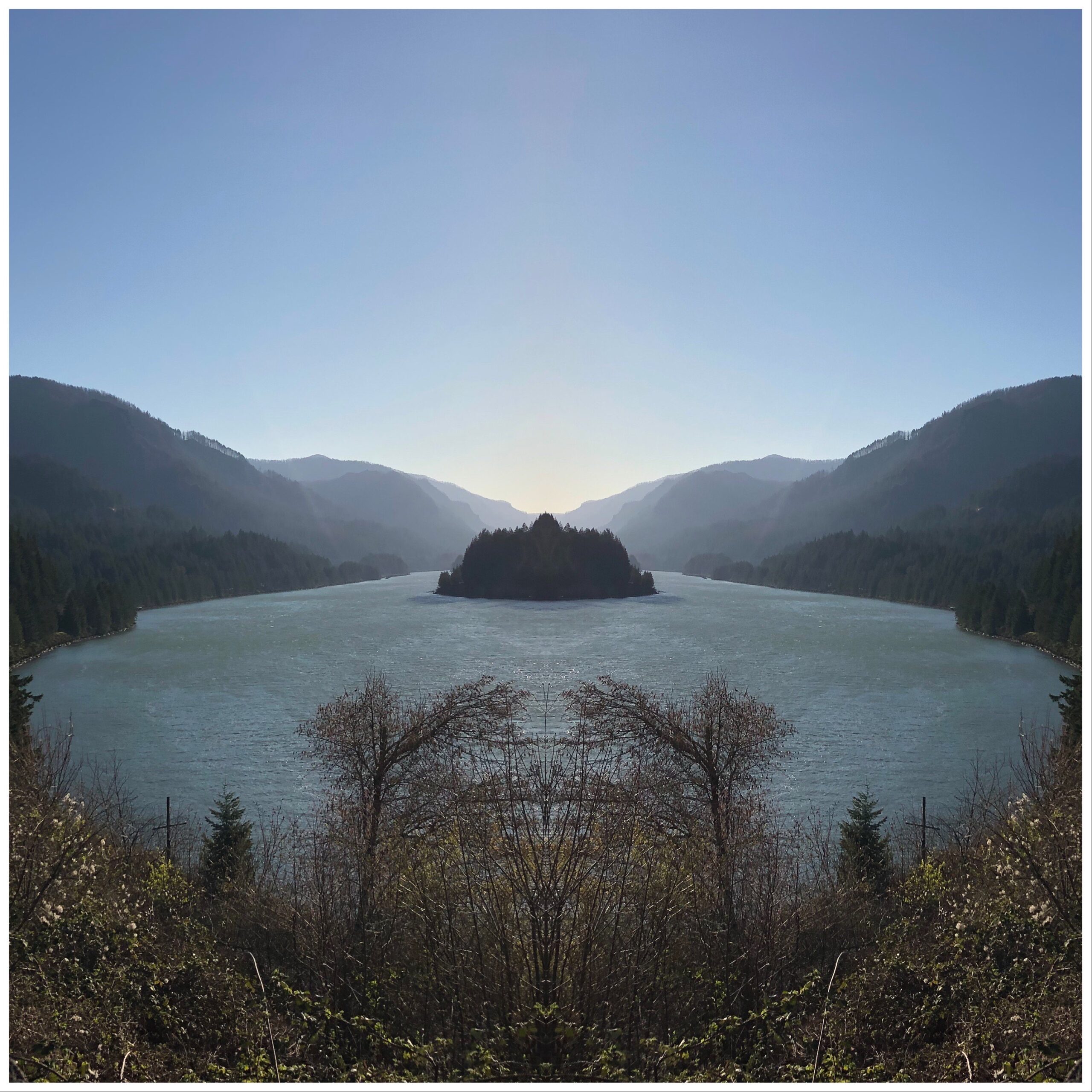 A weekly compendium of links.

An Interface Theory of Unidentified Aerial Phenomenon: “Interface Theory’s creator, Dr. Donald Hoffman has suggested that phenomenon like synaesthesia may be instances of evolution at work, a kind of real time tinkering of the interface to see what works and what doesn’t via mutation. In that light, it’s not hard to see how UAP sightings could be examples of a similar tinkering. If we entertain the idea that there is stimuli/information coming from a true objective reality and we create objects to represent them, then in cases where said stimuli are exotic enough that they perhaps don’t occur regularly for our species, or where a mutation has caused them to occur, it would not be surprising people would report different shapes, colours, effects in UAP occurrences and that there would still be no consensus as to what they are.” Into the Empty

Bound and Gagged by the Bugmen: “In the cauldron of burgeoning American global economic hegemony, the witch doctor(ate)s in the academy and on Wall Street cooked up a new, more potent scheme to extract resources from firms and their labor…What’s important to understand is the creation of new wealth under this scheme, if not the result of a ‘casino economy’ exactly, depended less and less on the production, sale, and consumption of goods and more and more, as David Graeber puts it, ‘[on] various forms of rent taking, that is, direct extraction, through semifeudal relations of extraction where financial interests work closely with state power (‘policy,’ as it’s euphemistically termed) to create conditions of mass indebtedness.'”  American Greatness

Cortés, Pizarro, and Afonso as Precedents for Takeover: “In the span of a few years, some minor European explorers (later known as the conquistadors) encountered, conquered, and enslaved several huge regions of the world. That they were able to do this is surprising; their technological advantage was not huge. (This was before the scientific and industrial revolutions.) From these cases, I think we learn that it is occasionally possible for a small force to quickly conquer large parts of the world, despite:

“Which all suggests that it isn’t as implausible that a small AI takes over the world in mildly favorable circumstances as is sometimes thought.” Less Wrong

Noise, Cognitive Function and Worker Productivity: “…policy makers should take the impact that cognitive impediments can have on economic outcomes seriously. If the effect of cognitive function on productivity is as large as it seems to be, then policies and environments that tax the poor’s cognitive resources may have serious economic costs. Moreover, if individuals’ apparent lack of awareness of the impact of noise generalizes to other impediments, this suggests the potential for significant inefficiencies. Future research should provide estimates of these costs and how policies can be designed that account for these cognitive constraints.” Joshua T. Dean

Simon Sellars: Draining the Life From My Eyes: “Last year, I succumbed to recurring nightmares in which my throat was slashed by an unknown assailant. I’d wake up clawing at my neck. Every time, the ambient light in the room would fade to black, the life draining from my eyes as I breathed my last. I must have experienced my own death at least ten times that year. It was exhausting, terrifying and inexplicable.This year, during the quarantine season, many people are reporting weird and persistent dreams. Corona dreaming is a phenomenon. But my dreams are unavailable. If I have been dreaming during this strange time, I can’t remember any of them. I still can’t sleep.” Sleepy Brain: News From a Fading Mind

The Trump-Balenciaga Complex: “Images no longer represent, but predict and manufacture reality.” 032c

The Villager and the F-18: “…the U.S. Navy recently admitted that 3 videos that were leaked are authentic cases of ‘Unidentified Aerial Phenomena’ and should not have been released for public use. According to Navy spokesperson Joe Gradisher, their increased transparency about UAPs is ‘all about frequent incursions into our training ranges by UAPs.’  At face value, that sentence seems harmless enough. The U.S. spends up to 500 billion dollars every year on its military, with their training sessions alone often involving millions of dollars of equipment and personnel tasked with defending the country. It would be extremely dangerous if something were to enter their airspace without permission, including during training. It would be even worse if their pilots and personnel couldn’t report the incursions for fear of being ridiculed. 2 questions. Why are frequent incursions happening in restricted Navy airspace in the first place? And more importantly perhaps, how has this problem of frequent UAP incursions not been stomped out by the world’s most powerful military already? I don’t have an answer to the first question, I don’t know why these incidents are happening. I do think I know the answer to the second question however.” Deep Prasad