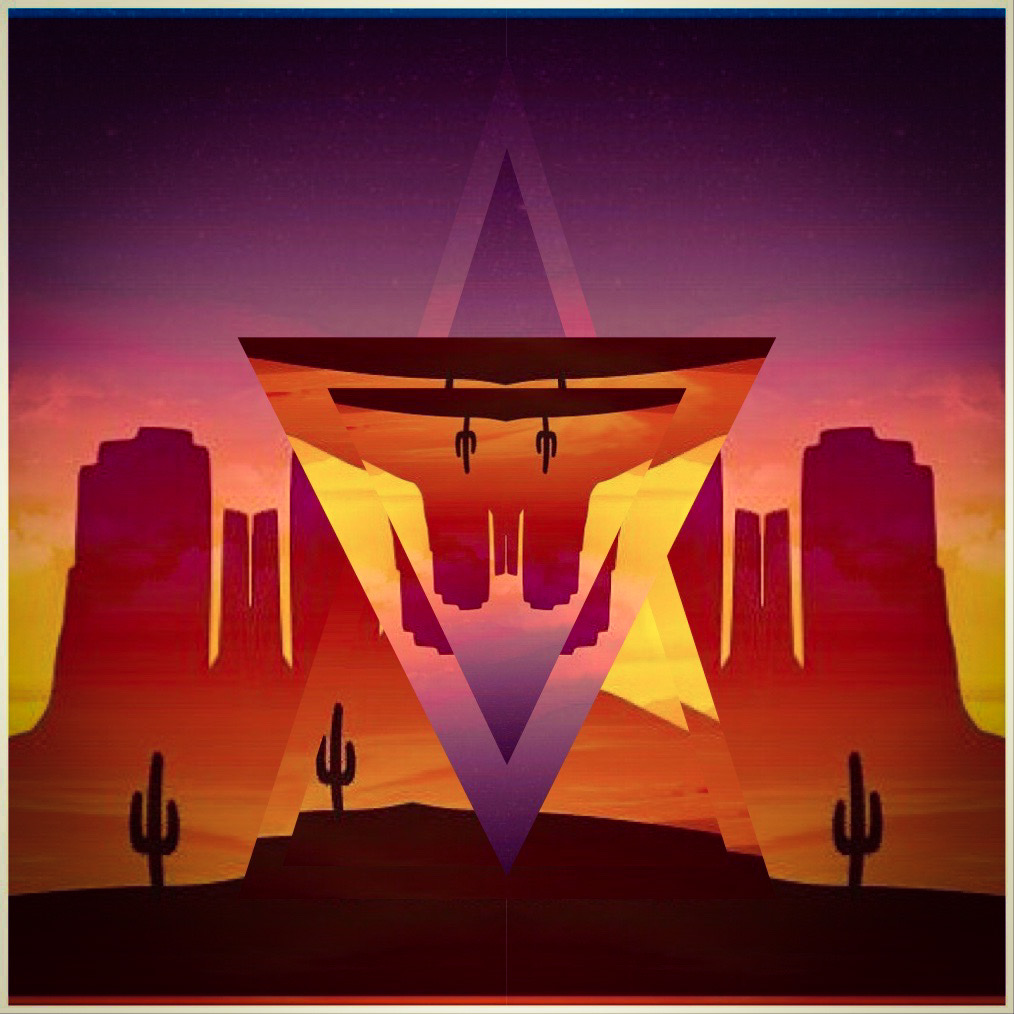 Aesthetic Signals & the Best Aesthetic: “Aesthetics can be seen as a combination of signals, a combination of memes. you need many signals to create a new meta signal, that of which can be defined as a aesthetic. It is mostly praxis based. With things that are action based, you need to convey your signal, all signals, all action can be conveyed and thought of as a variation of signalling theory. This form of action based praxis, creates an aesthetic heuristic, this allows you to be seen as who you are due to what you do. This also fulfils abstract praxis, instead of concrete praxis. If thought is a form of praxis it has to be differentiated from concrete signalling. How you think can be deduced by your aesthetics. The feedback loop can also affect how you think about certain decisions too, you can tell political and tribal affiliation via aesthetic. This is essentially meme branding. Memes branding themselves via association of aesthetic.” Gritcult

Micro-Liberations: “Deleuze says that the job of philosophy is to invent new concepts. Let Micro-Liberations be my modest contribution. The first question is to ask, how can we escape from the mega-machine: this machine of capture which feeds on our energies and diverts them to its own ends? A start would be for us to liberate energy from work in order to pursue those univocal lines-of-flight we crave and experience the sheer joy of creation.” James Simpkin 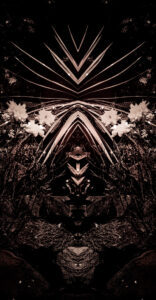 Moral Cruelty and the Left: ‘”To be alive is to be afraid,’ Judith Shklar declared in her 1989 essay, ‘The Liberalism of Fear.’ Since her death in 1992, it has become a key text in contemporary political theory, and its author the subject of a growing field of Shklar Studies. Shklar is best known as a defender of the American political tradition against radicalisms of the right and left, and ‘Liberalism of Fear’ provides a compelling justification for our system of limited and democratic government as the best means of protecting us from’ physical cruelty’ perpetrated by agents of the state. But cruelty is far more complicated than it might appear. Those who fight to eliminate the obvious cruelty of brutality and violence can be no less cruel in their own subtle and sinister ways.” Tablet

On Cultures That Build: “…one of the main things the US produces at the moment is the type of people who think ‘cultures that build’ are so horrible, visible reminders of them need to be removed from the public square. We don’t produce many innovators, but we produce plenty of people who think remaining builders should be persecuted and made to apologize for having the temerity to excel. We’ve created a managerial caste who is so psychologically fragile they can’t even abide images of success. What are they going to do when they’re asked to do something difficult like invent the transistor or discover DNA, or even skirt San Francisco Zoning Laws?” Locklin on Science 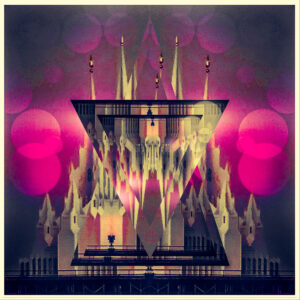 On Cultures That Build: “My baseline assumption is that when intelligent people produce failure, a nest of entrenched interests and perverse incentives lie at the problem’s heart. The failures in America’s coronavirus response suggests this is the wrong assumption to make. The scale of American errors simply range too wide. At every single level of society we have seen incredible, truly incredible, mistakes. None have done well: not the White House, not the federal government agencies, not the state governments and their agencies, nor even city authorities. Private enterprise was caught as unprepared as everyone else, and has subsequently struggled to produce a tenth of the innovative counter-virus workarounds their Chinese counterparts managed to dream up (and that under much greater time pressure). The media disgraced itself early on in the crisis and has no power to keep people’s attention focused and efforts united now; much the same can be said for the largest voluntary associations of American civil society.” The Scholar’s Stage

Preliminary Theory of the In-Group Contrarian: “You will likely have a sense of where you fall in the orbit of the group(s) you affiliate with: closer to the core or closer to the fringes of some formation. Your feelings about [in-group contrarians] will probably depend to some extent on this. But from the systemic perspective I am attempting to outline, there is no point in decrying ‘contrarians’ – or in seeing them as essential. They are a component of a self-regulating cybernetic mechanism. You, too, are part of this mechanism.” Outsider Theory

This is No “Cultural Revolution”: “There is no equivalent to Mao’s Little Red Book, and not just because White Fragility has a long way to go before one billion copies are in circulation. This is America and voices are many. The ideas of critical race theorists might be leaving campus and entering the mainstream, but its leading authors — unlike Mao — will have to compete with other writers on the same topic, with readerly indifference, with critical readings, and with the fact that most people will never read them.” Unherd