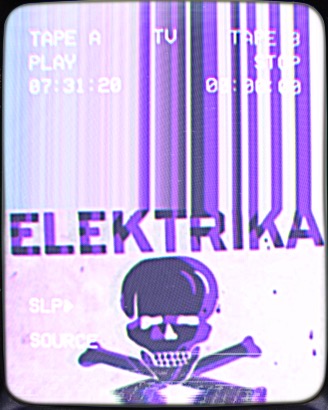 Age of the Corporate Drone: “(Trotskyist James) Burnham…supported what in International Relations is known as rollback, the opposite strategy of promoting regime change which failed in Korea (1950) and Cuba (1961). This attitude was not meant to counter socialism with capitalism, as he considered the latter’s demise a fact. Instead, Burnham believed that the product of capitalist critical acceleration was not collapse and socialist reform, but a next step in the capitalist-communist dialectic: managerialism. And in the coming world of managers, he sought to ensure the USA’s leadership by calling for a World Federation against the rival Eastern block, a position which turned him into the first neocon. This idea served as an inspiration for George Orwell’s Nineteen Eighty-Four, illuminated by the writer’s own experiences of totalitarianism and propaganda during the Spanish Civil War.” The Outpost

H. L. Mencken: Misfit in Twenty-First Century America: “…ideas are in retreat; and the incremental and steady ‘closing of the American mind’ is on the march. By virtue of the unsettling, bracing originality of his ideas, Mencken is rendered as inaccessible to the American reader as an alien from Deep Space.” The Agonist

On Solitude: “Solitude is not an act of rebellion of unsociability, nor is it unproductive. And you most definitely should not feel guilty for wanting to find solitude or be alone. Solitude (in-part) is the complete denial of the idea that one needs social proof or vindication for the actions they undertake. That one is entirely ok with themselves, to the extent that they are actually rather happy to spend time with their own company.” Meta-Nomad 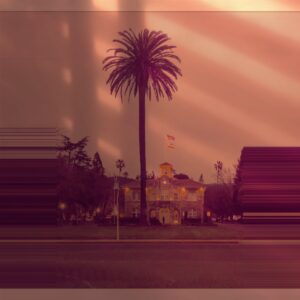 Sun, Earth, T: “I believe the Sun deserves a prayer. It is virtuous to love those things which ought to be loved. The Sun has given you so much, and will continue giving you so much more. It deserves your thanks.” American Sun

The Arc of Our Future: “Choose any cause du jour in the last three quarters of a century and you’ll see exactly the same logic at work: whatever the problem, the solution somehow always works out to hiring more bureaucrats.” Ecosophia

The Frontiers V0.7: Humans are going through the great unbundling, disassociating, and hacking parts of their nature towards new forms—some have leaned into it, others prefer to retreat to an illusory past—no matter where you stand, new compasses are needed to navigate this great unbundling. Today’s individual might laugh at the ‘peasants’ who cherished religions and sought to abide by religious ideals, but what has changed today? We create mythologies of future material prosperity and derive purpose from the digital representations of our hedonic pursuits. With the death of God, came the birth of nation-state; with the death of nation-state, came the birth of gadget.” World Creation Society

The Life and Thought of Henry Bugbee: “The coronavirus pandemic has universalized the isolation and malaise that once characterized suburban existence, submerging every environment for collective living in America in suspicion, fear, and feverish neuroticism. ‘The atom bombs are piling up in the factories, the police are prowling through the cities, the lies are streaming from the loudspeakers,’ George Orwell wrote in 1946—and seven decades later, our situation is not much different. But even in the grim gray fog of postwar Britain, there was room for hope: ‘the earth,’ of course, ‘is still going round the sun.’ And so too for us. The wilderness of Being awaits, if we only dare to encounter it as such.” Athwart

There are Lights in the Sky — Galaxy Brain