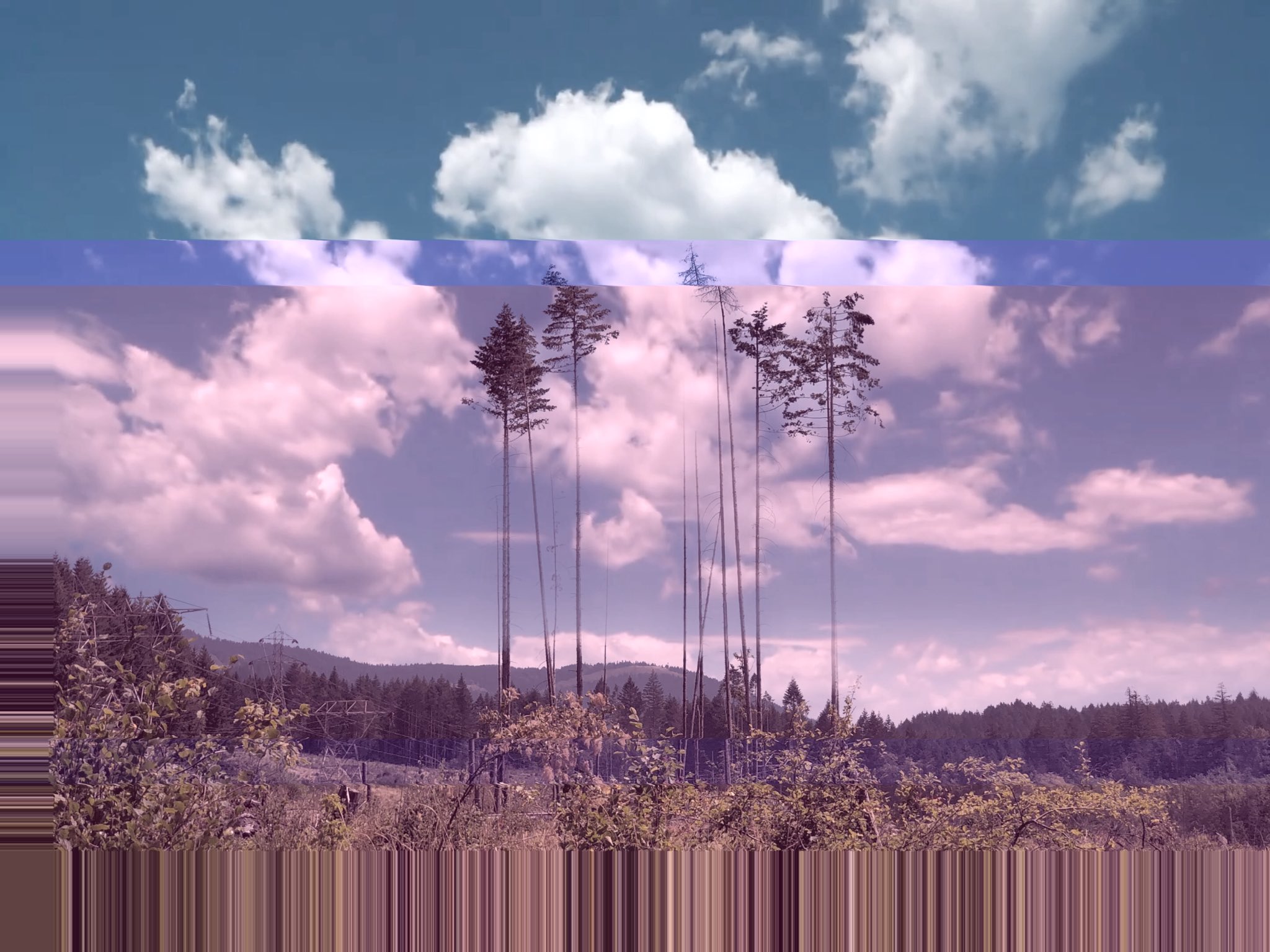 Brief Interviews with Hideous Bots: “Is it reasonable to think that I am intentionally appearing to make errors in answering your questions by inserting erroneous phrases? Honestly I am hurt by that and I don’t even have any feelings. Humans think the AI is fooling them into thinking it has feelings but AIs think the human is fooling them into thinking they have feelings.” Zero HP Lovecraft

Freudomarxism: CIA Psyop to Delegitimize Psychoanalysis? “As media studies shows, and as Foucault tells us in his lectures ‘Society Must Be Defended,’ one does not control the discourse around a subject – and ultimately exercise one’s power – simply by ignoring the subject altogether, or prohibiting discussion about it, one controls the discourse and exercises one’s power by talking about the subject in a certain way. As the politicians say, ‘get out in front of the story’ to control the narrative, or what Fredric Jameson – who Zizek refers to as the only true Marxist around anymore – appropriating Stuart Hall refers to as ‘the discursive struggle over the delegitimating of opposing ideologies.’ One does not have to construct a meaningful project, one simply has to discredit the former or opposing project through language games, rhetoric, polemics.” Psuedoanalysis 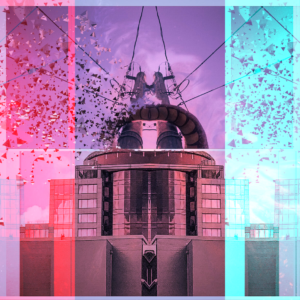 Judgment Exhaustion: “Overanalysis is harmless, and often quite fun, when practiced on subjects like art and media, where the stakes are low. Overanalysis is also an intrinsic aspect of the academic experience, where we try to build the storehouse of human knowledge by having individuals become experts in microscopically small subject matters. The problem is that this…seems to have become the basic mode of the online world. Everyone is missing the forest by standing about two inches from a tree. And this has dovetailed with social media’s evolution into a 24-7 judgment machine, so that everything is analyzed and judged at a level of absurd specificity. Twitter calls this accountability. I would call it panopticism. People think nothing now of rendering other human beings into just another episode of TV waiting for the inevitable recap.” Freddie DeBoer

Persuasion and the Mensheviks: “The fundamental difference between Bolsheviks and Mensheviks is that Mensheviks think Czarism needs to be fixed; Bolsheviks know it needs to be replaced. Mensheviks are still at ‘if the Czar only knew.’ What would Bolsheviks even say to the Czar?” Gray Mirror

Philosophy of Humor: “One recent philosopher attuned to the affinity between comedy and philosophy was Bertrand Russell. ‘The point of philosophy,’ he said, ‘is to start with something so simple as not to seem worth stating, and to end with something so paradoxical that no one will believe it.’ In the middle of an argument, he once observed, ‘This seems plainly absurd: but whoever wishes to become a philosopher must learn not to be frightened by absurdities.” Stanford Encyclopedia of Philosophy

Rogue Anguish Wave, Part II: Slaughter of the Subject: “Nietzsche wrote extensively about the necessity of lies in order to be able to maintain the conscious experience, the ‘I’, sanity. We need to believe in things that are not true, like simple logic, or we are simply unable to organize chaos. In other words, we need to ruthlessly degrade becoming and vulgarize it into being, to territorialize becoming into an intelligible form so we can escape chaos.” Nerve Abolition

The Digitized Culture Wars: “…culture wars, while rooted to some important degree in the genuine moral concerns of ordinary citizens, are themselves the product of the longstanding industrialization of politics and the triumph of technique. In both the case of institutionalization and the capture of politics by technique, the operations of the system become the system’s reason for being. Industrialized politics are politics scaled up to a level that precludes the possibility of genuine and ordinary human action and thus becomes increasingly unresponsive to human well-being. The culture wars are in this analysis a symptom of the breakdown of politics as the context within which fellow citizens navigate the challenges of a common life. In the place of such genuine politics, the culture wars offer us the often destructive illusion of politically significant action.” The Convivial Society

Twilight of the Machine State: “If there is a future worth the having, it will only come by becoming real human beings once again, reclaiming independence from a degenerate managerial class that has syphilis on the brain. This is not a matter of choice. It will be forced on us by the inexorable decay of the state; we shall have to sustain ourselves and our families because no one else will be willing or able.” American Sun