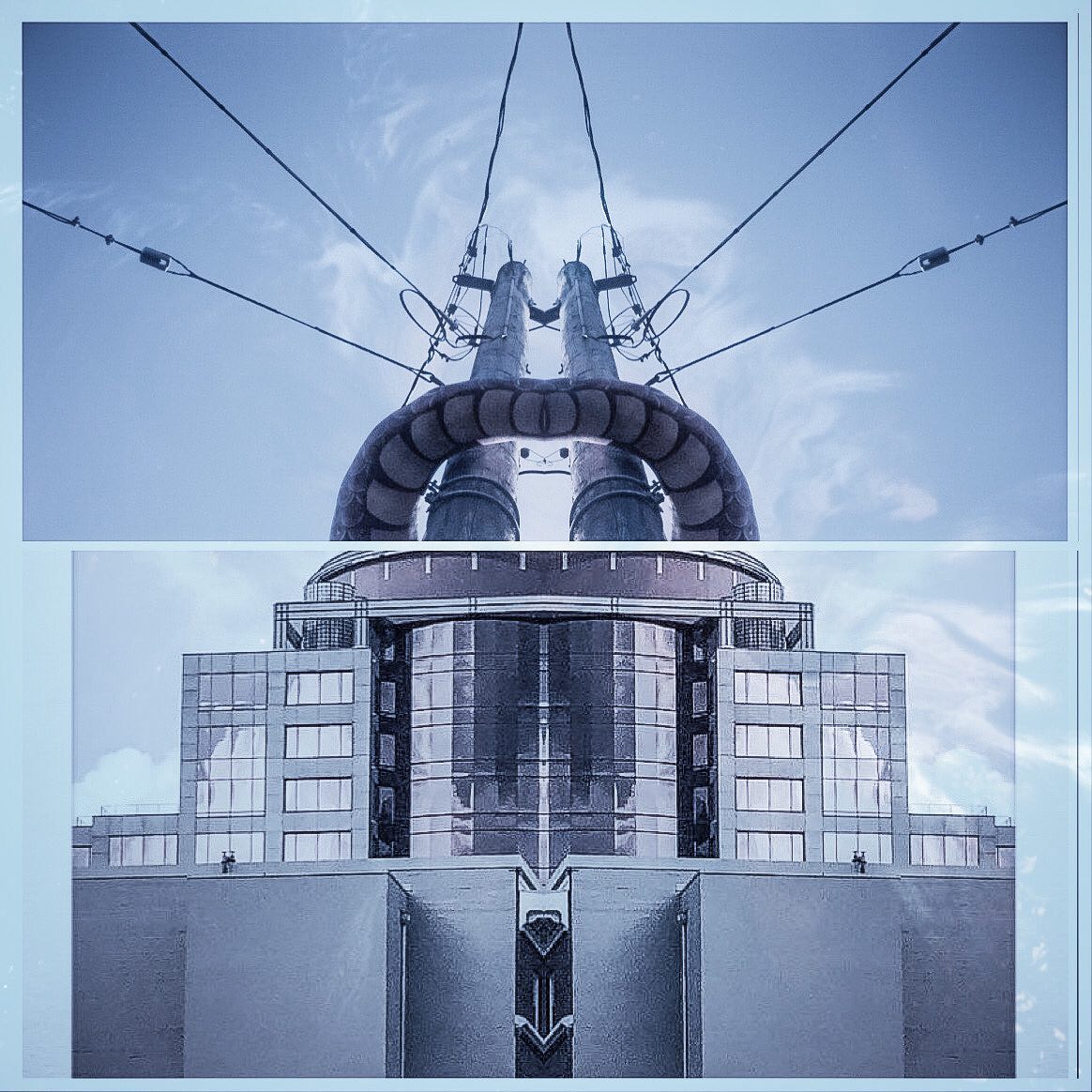 America: “The day of the wolf is over. This is the day of the coyote. Small cunning packs that fragment and spread. The wolf was law and order. Tradition obedience and hierarchy. We honor the wolf because he’s dead. The coyote looks up from eating your trash to eyefuck you. He survives.” Delicious Tacos

Bayesian Cybernetics: “The Bayesian notion of updating priors to update expectations continuously with the arrival of new data insinuates a feedback cycle that perpetuates measurement and prediction that in itself resists objective delineation, never mind understanding. This incredible tool gets sharper each time you use it, and if you’re competing with others, you have every incentive to use it as much as possible.” Sukhavati 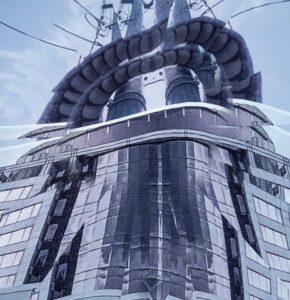 Be the Reaction You Want to See in the World: “What I read and understand detachment to be is something which is not active, but it’s also not apathetic, and it’s most definitely not neutral. But that isn’t to say it has to be overtly extrovert, activist or active in any way. So, what the hell is it then? It’s acceptance. When someone truly doesn’t give a shit, when someone’s frame hits its absolute peak, what have they actually done? They have accepted their opinions as their own, accepted the culture they find themselves within and primarily have accepted the real. What does this look like in practice? Well it looks like what it’s always looked like, not bowing to popularity, not acting out of desire for status, acting on principle, being honourable and not bending to the whim of various social, cultural and progressive parasites.” Meta-Nomad

Helping Yourself 2020: “Our minds…not different from our bodies, suffer if we are around people who are not interested in us, or we are not interested in them. A mind you can understand to its very limits – your own, that of a rare friend – is more precious than anything. Here there is life. It is important to think for yourself, to think things through, even if you end up opposed to others. This too, is a kind of health. One is destroyed if your mind is not able to exercise itself, or you are too afraid to think in case you hurt concepts that have become embedded through custom or politeness. Thought is painful. Overcoming addiction is painful. Accepting responsibility for the other by accepting responsibility for yourself is painful. But there is good pain and bad, positive loops and negative. It takes a lifetime to work out which is which: but then you are – as you almost were not, as many do not get to be – alive to know the difference.” Nina Power

Kafkatrapping: “My reference…is to Franz Kafka’s ‘The Trial,’ in which the protagonist Josef K. is accused of crimes the nature of which are never actually specified, and enmeshed in a process designed to degrade, humiliate, and destroy him whether or not he has in fact committed any crime at all. The only way out of the trap is for him to acquiesce in his own destruction; indeed, forcing him to that point of acquiescence and the collapse of his will to live as a free human being seems to be the only point of the process, if it has one at all. This is almost exactly the way the kafkatrap operates in religious and political argument. Real crimes – actual transgressions against flesh-and-blood individuals – are generally not specified. The aim of the kafkatrap is to produce a kind of free-floating guilt in the subject, a conviction of sinfulness that can be manipulated by the operator to make the subject say and do things that are convenient to the operator’s personal, political, or religious goals. Ideally, the subject will then internalize these demands, and then become complicit in the kafkatrapping of others.” Armed and Dangerous 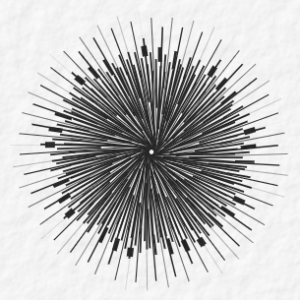 The Public That Cannot Mourn Does Not Exist: “The public as we imagined it in the post-war era of mass electronic media no longer exists, or it exists only in zombie form. It wasn’t a fiction, exactly, but it was a construct not a given. Its consequences are still with us, of course. Its assumptions linger and its values and norms still hold sway with many, but its power is waning and its death throes are reverberating throughout society. You can lament this development or celebrate it. What we must not do is pretend that it is not happening.” The Convivial Society

The Inaction Imperative: “If your cause involves making the world a better place (making you what we call a volunteer or positive collaborator), how can it not be a good cause? Isn’t it always good, by definition, to try to improve the world? No—it isn’t always good. Your collective action is only intended to achieve this effect. You may not have checked for discrepancies between its subjectively intended and objectively predicted effects. Maybe you thought someone else did. Actually no one did. If this is so, your cause is unaccountable—a loose cannon. When you load and fire a loose cannon, you have no idea what you’re shooting at. It might hit what you’re aiming at. It might hit anything else.” Gray Mirror