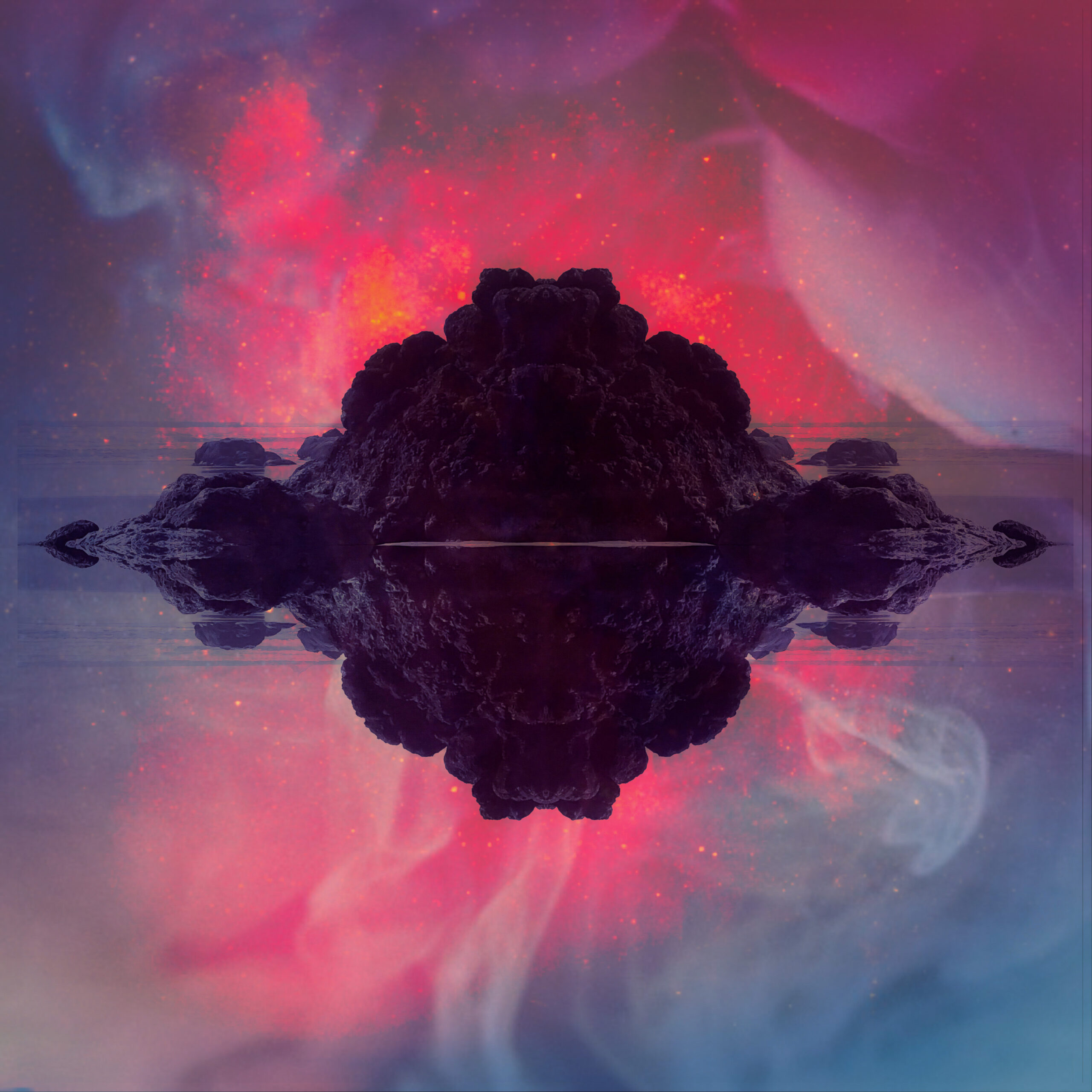 A GUIDE to IANNIS XENAKIS’S MUSIC: “When you hear Xenakis’s music – any piece of what we recognise as his mature work, starting with 1954’s Metastasis, onwards – you’re confronted with an aesthetic that seems unprecedented according to any of the frames of reference that musical works usually relate to. You won’t hear vestiges of things like familiar forms, or shapes, or languages. Even the furthest-out reaches of early 1950s serialism sound resolutely conventional next to Xenakis’s works of the same period. It’s music whose sheer, scintillating physicality creates its own territory in every piece, whether it’s for solo cello or huge orchestra. As Ben Watson has put it, Xenakis’s work is ‘an alien shard, glimmering in the heart of the West.’ When Xenakis approached Olivier Messiaen in Paris for composition lessons, Messiaen turned him down, because, ‘I think one should study harmony and counterpoint. But this was a man so much out of the ordinary that I said… ‘No, you are almost 30, you have the good fortune of being Greek, of being an architect and having studied special mathematics. Take advantage of these things. Do them in your music.'” Tom Service

DOES SEXY BEAST CONTAIN CINEMA’S BEST DESCRIPTION OF LOVE? “Love’s miracle come from its non-miraculous properties, from its real-world personal impact, from the way it gives a man the will to dive back into the swamp from which he came and then climb back out of it again, with diamonds to take back home.” Sophie Monks Kaufman

“KAREN” AND THE MAENADS: “The Maenads (“raving ones”), or Bacchae, were female followers of the god Dionysus. Greek myth and literature portrays them as the protagonists of the the chaotic dissolution of the social order. The most famous example is Euripides’s The Bacchae. Pentheus, the king of Thebes, is the ostensible representative of authority and law. Dionysus, the god of wine, madness, and ecstasy, is the representative of chaos, who has come to avenge a slander against him on the part of the Thebans. In the course of the play, Pentheus confronts a series of threats to his authority, all emanations of Dionysius: most centrally, the titular Bacchae, the god’s retinue, which eventually includes Pentheus’s own mother. Pentheus’s attempt to rein in the danger is compromised by his fascination with the disturbing Dionysian rites. Eventually, Dionysus tricks him into infiltrating the Maenads by dressing up as one of them. Once he is among them, Dionysus prompts his followers to tear Pentheus limb from limb.” Outsider Theory 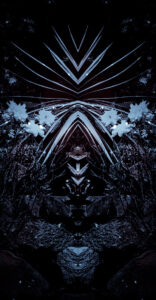 MILLENIALS, MIGRATE TO MOUNTAIN MANSIONS: “Think about how many smart and productive, married Millenial couples there must be, wanting to have their first baby but postponing because their professional work requires them to live somewhere too expensive and too atomized to build a family. The employers of these couples formerly believed that face-to-face interaction was necessary; they are now learning it is not, and remote workers are cheaper. Thus, when the pandemic is over there will be at least a few thousand Millenial married couples who have both the resources and the newfound freedom to build the community of their dreams. I only need to find 9 of them!” Other Life

ON ‘STRASSERISM’ AND THE DECAY OF THE LEFT: “The interests of the professional-managerial class and the working class—and, to use a non-Marxist term here for a second, the internal proletariat of the West—are now diverging to the point where the differences can no longer be papered over. You cannot try to ‘do both.” You have to pick a class, and live with the fact that you’ve just made an enemy out of the other class.” The Bellows

THE KATECHON: “Before the return of the Messiah, the Antichrist had to be revealed, leading to a period of lawlessness. The katechon was an entity which opposed the Antichrist’s manifestation, withholding his revelation. It was the last wall to be breached before the events leading to the Second Coming were unleashed. Consequently, this made the removal of the katechon a precondition for the Day of the Lord and the fulfillment of final redemption. The katechon kept the world permanently at the edge of the abyss represented by the Antichrist’s rule; at the same time, it prevented the Second Coming. It was, thus, neither Christian nor Antichristian, an ambiguous figure one step away from the Apocalypse. In accelerationist jargon, it would correspond to the last decelerative force standing in the way of Collapse and the Singularity.” Stahlblau

THE KILLER INSIDE: (JG Ballard reviews David Cronenberg’s ‘A History of Violence,’ from 2005) “What is so interesting about the film is the speed with which the wife accepts that her husband, for all his courage, is part of the criminals’ violent world, in spirit, if not in actual fact. A dark pit has opened in the floor of the living room, and she can see the appetite for cruelty and murder that underpins the foundations of her domestic life. Her husband’s loving embraces hide brutal reflexes honed by aeons of archaic violence. This is a nightmare replay of The Desperate Hours, where escaping convicts seize a middle-class family in their sedate suburban home – but with the difference that the family must accept that their previous picture of their docile lives was a complete illusion. Now they know the truth and realise who they really are. Their family has a history of violence.” The Guardian

THE RISE AND FALL OF NETWORKS: “…unless the folks in charge of the platform can figure out a way to reduce the extraction at an exponential rate, even a small number of people leaving the network will quickly lead to a torrent.” Jordan Hall

TWIN PEAKS AS ISLAMIC PROCESS METAPHYSICS: “But the whole of Twin Peaks is revealed at the end to be the dream of the dead man in Laura Palmer’s house in the final episode, just as the whole of ‘Mulholland Drive’ is also a corpse dream. Of course, this elaborate, extremist homage to ‘Sunset Boulevard’ is just another way of showing the balance of power between the inner and the outer world, revealing again and again the immense haunted gulf that lies between them.” 3 AM Magazine

WHY THE RICH ARE REVOLTING: “History teaches us that disaffected and bored members of the elite can become a destabilising influence on society. In medieval Europe, the younger sons of lords, destined to never inherit land, were at the centre of numerous rebellions and wars, with the crusades acting as a pressure valve for their violent impulses.” Ed West 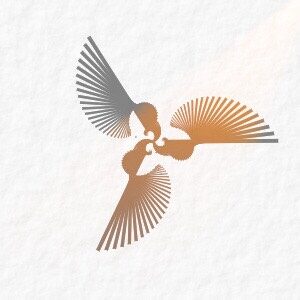