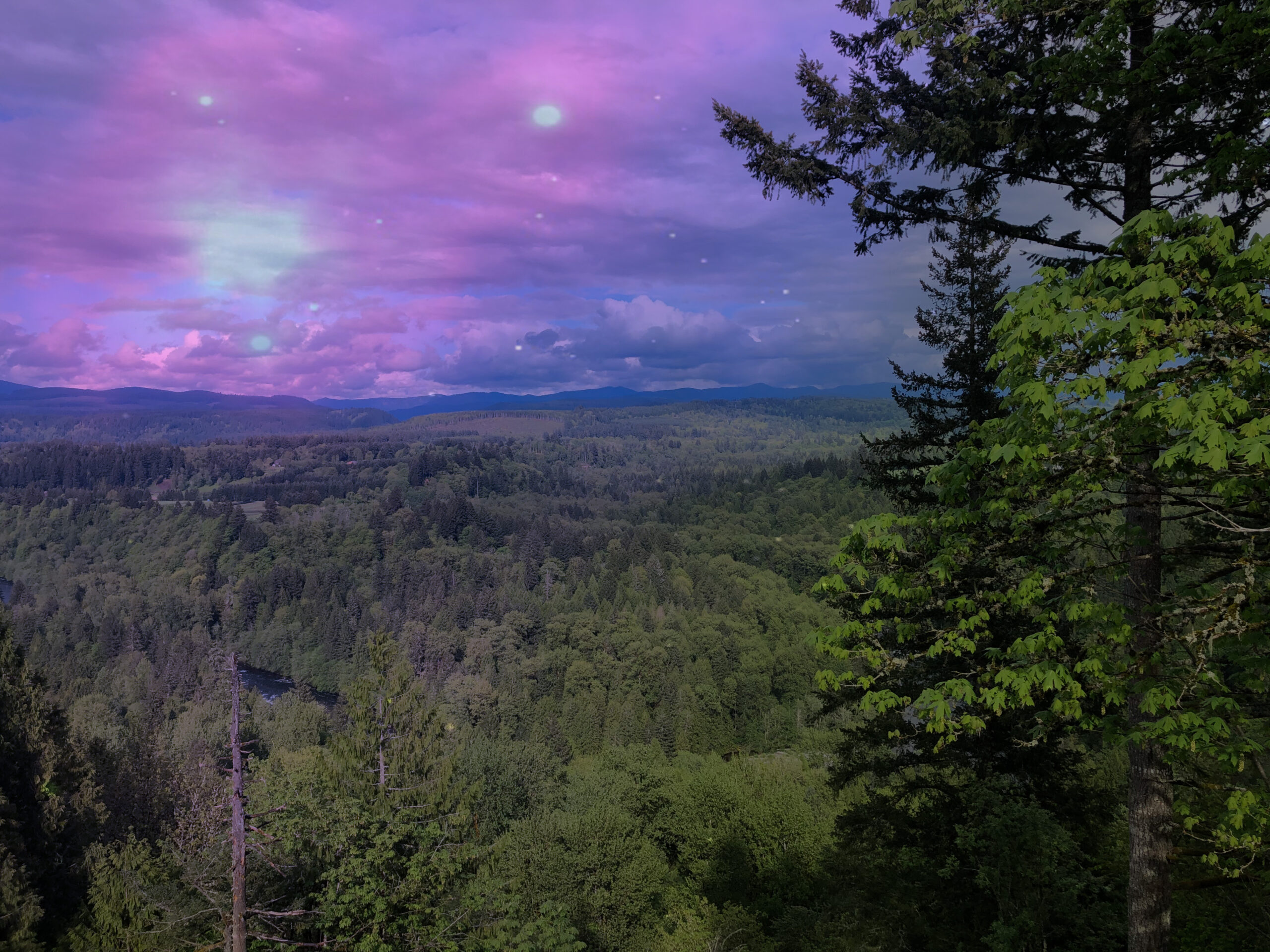 Control Societies with Sacrificial Characteristics: “The shifting, arbitrary standards that determine what may trigger the mob ensure that the sacrificial spectacles will continue, which in turn, helps ensure the system’s ongoing hold on our attention.” Outsider Theory

Libmat /Ratpack Gossip 2: Judgment Day – Terminator vs. Robocop vs. Jesus Christ: “Aphorisms are often best left as is, especially Nietzsche‘s. They are already the distilled product of a much lengthier – in Nietzsche’s case madder – line of thought, and their very strength lies in the fact that they do not over-elaborate what they intend to communicate. In these ways they avoid language games and rhetorical pitfalls and thus maintain their power as a chaotic, diagrammatic creative force akin to a high blood-alcohol level mixed with a black magic blood ritual. In fact, the aphorism is precisely that which draws the blood; it is an Occam’s Razor that short-circuits formal argument, turning them into bloody back alley knife fights. It cuts up – or vivisects as Nietzsche is so fond of saying throughout his work – the cultural landscape and recombines it into something else, not unlike the Burroughsian découpé that Deleuze and Guattari decouple from its dadaist lineage in order to mutate it into assemblage theory. As Nietzsche put it, an aphorism is a way to ‘write in one’s own blood.'” P s u e d o a n a l y s i s

Monsters All Around Us: “The Greeks may have recognized that satyrs, centaurs, and Cyclopes were mythical, but they knew very well that such imaginary creatures represented subliminal capacities and proclivities in the human soul, and ones that could explode into real-world action at any moment. The entire point of civilized existence was to repress these sick impulses, or else push them to the margins of life, or—if necessary—kill them mercilessly. No debate, no discussion, no polite interaction, no mealy-mouthed compromises. The emotionally wild and savage elements, and the non-Greek barbaroi who often embodied them, needed to be strangled if the polis were to be a safe place for human order and achievement.” The Agonist 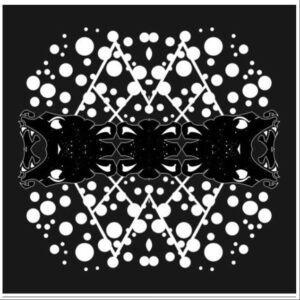 The Friendzoning of the West: “In the year 2019, the 90 million card-carrying members of the CCP made $400 billion from US capitalists, all under the concept of trade surplus. Marx and Engels, after all, were not mistaken: the cost of implementing Communism was always going to be paid out of the Capitalists’ pocket. Those who finance global revolution are many things, but they are certainly not naive. So rest assured: if Capital is paying for the drinks, it’s because it does not plan to remain in the friend zone for too long.” The Outpost

The Plan: “Doubling down on pretty lies is a viable strategy, which our regime has been employing for decades. But it’s much more difficult under sustained aesthetic/memetic attack, as its sacred institutions/organisations get routed around/routed, eroding the status-foundation of the regime’s legitimacy to rule. This is how/why disenfranchised creative Heretics should/must attack the [contemporary art world] — reclaim the vector of contemporary art — and destabilise/delegitimise the extant ruling elite via an iconoclastic assault on its neo-religious narrative / symbolic foundations.” Parallax Optics

The Universe Has a Wicked Sense of Humor: “Like a great many 19th century occultists — Eliphas Lévi was another — [Ernst Christian Ludwig] von Bunsen believed that magic, witchcraft, spiritualism, and prophecy were all among the effects of a force not known to science — a force which surrounds us, penetrates us, and binds the galaxy together. Just about every writer on that subject had his or her own name for this force, and since I’ve read a lot of 19th century occultism I was used to terms such as animal magnetism, vril, od, orgone, ga-lama, and various other names. The term for the force that von Bunsen put at the head of his list, though, came as something of a surprise to me: Maga.” Toward Ecosophy 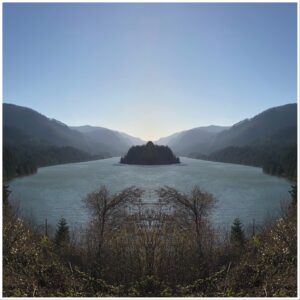