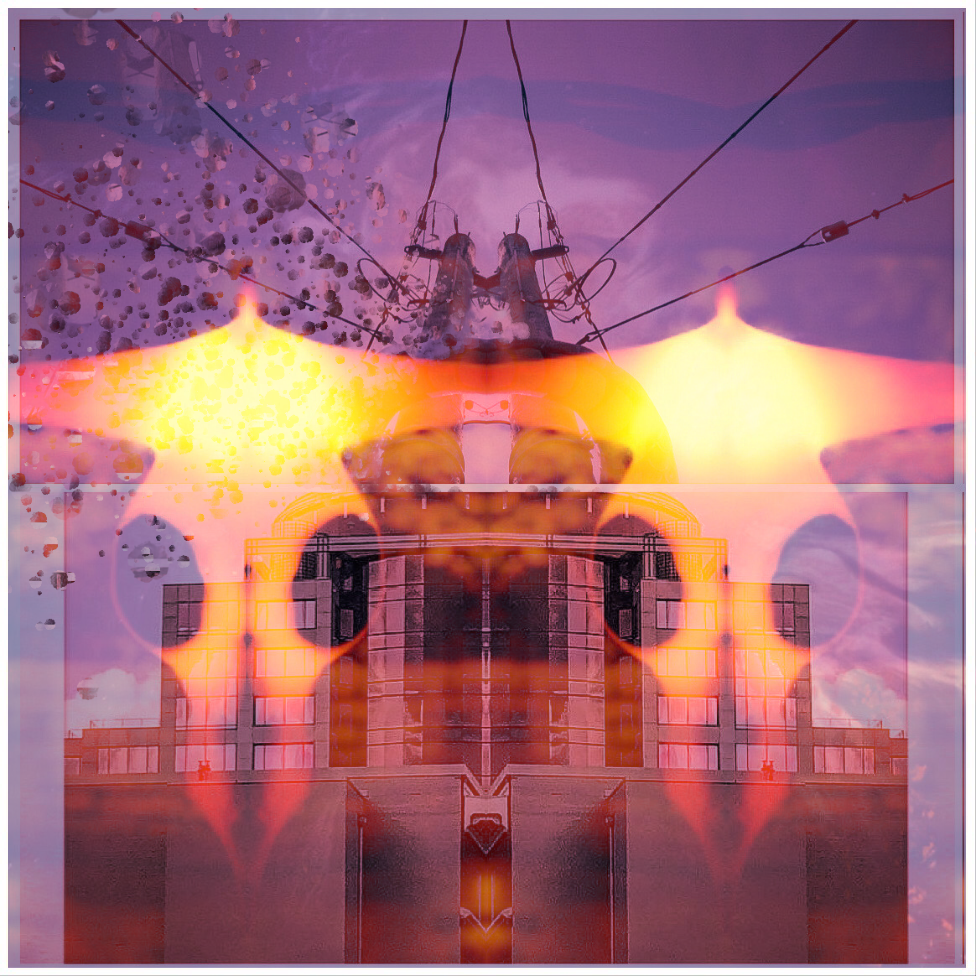 Exiting Left: “The impact of the virus has thrown the sustaining rituals of politics into disarray and accelerated the migration of social life into a privatized virtual realm. Biological and technological trajectories are unfolding in the absence of effective political control. The question is not whether some political collective can harness these tendencies to some determinate political end, or whether we can only watch them unfold. The question is whether anyone is even in a position to make such a choice.” Athwart 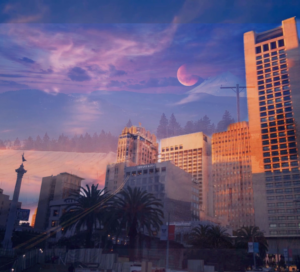 It’s OK to Not Care About Politics: “If it wasn’t for social media, and its invasive societally pressuring structures, would you actually want to express certain opinions? Would you even have them? Would you have even thought about them? Maybe you would, maybe you wouldn’t, be honest with yourself. If no one was looking, and you had no proof anyone had looked, would you expend energy on the various political and social tasks you do? Ok, so this then begs the question, why the hell do we want to express these opinions?” Meta-Nomad

The Illusion of Understanding: “Because eternalist delusion is so desirable, people collude to maintain it. We all agree to agree—vociferously—to whatever meanings our social group comes up with. That is a genuinely compassionate activity. We all want to save each other from nihilism. Agreeing violently about political opinions is a major social activity. Groups of friends get together and regurgitate political explanations they’ve heard on TV or read on the web. This reinforces certainty and the illusion of understanding.” Meaningness

The Secret of the Alchemists: “…the psychological alchemy of Carl Jung and his followers is an important and useful addition to the broader realm of alchemy. Jung’s psychological alchemy works, and not only for those who can afford to shell out a dollar a minute for monthly sessions with a Jungian therapist; plenty of people have learned to use his tools of dream analysis and active imagination themselves to clear away unhelpful psychological issues and come closer to the goal of individuation. The one risk, and it’s one that can be avoided with a little general knowledge, is that some such people make the mistake of thinking that Jung’s alchemy is the only kind of alchemy there is.” Ecosophia