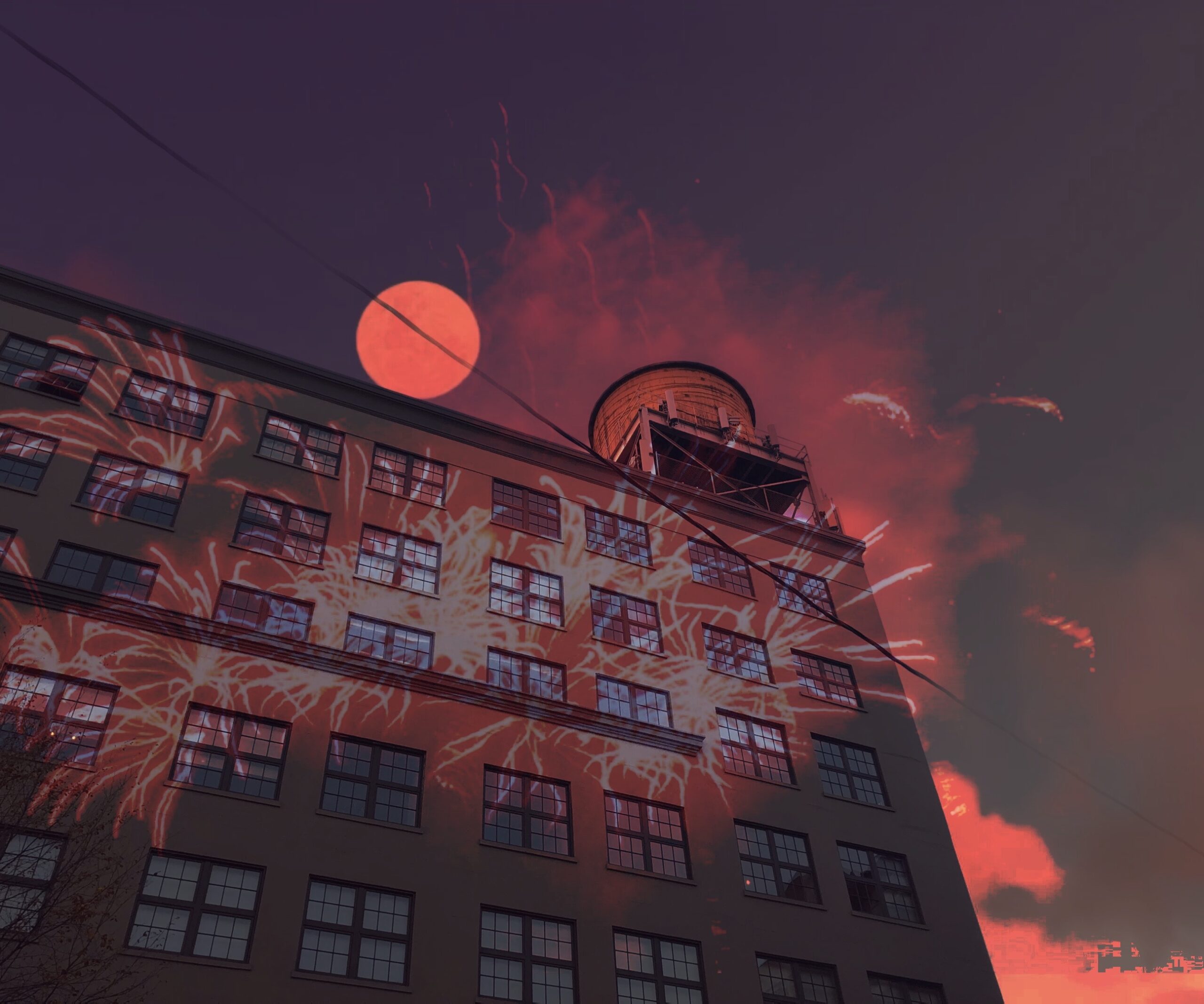 Review of “Live Not By Lies”: “…it is still not too late to choose a different destiny. The bad news is that it would require measures far more radical than 99.99% of Christians and other non-progressives are currently prepared to accept. The proper task of a prophet is to expand that acceptance by making them understand they don’t have any better options. At least, not if they don’t want to end up like the Pagans.” Handle’s Haus

Small Men on the Wrong Side of History: “For the moment, the United States’s more heterogeneous political institutions, disparate population and lingering if tenuous control over the instruments of state violence have somewhat slowed the advance of progressivism. The result is that our political battles have become unsettlingly hot, played not only against the fervor of an emergent popular post-Christian religion of the type West describes but the destabilization of political and electoral institutions favored by globe-spanning, dehumanized, denationalized capital. For the moment, Britain’s political battles appear already won and lost, while America’s- sometimes for better and likely often for worse, are still played for real stakes.” Spotted Toad 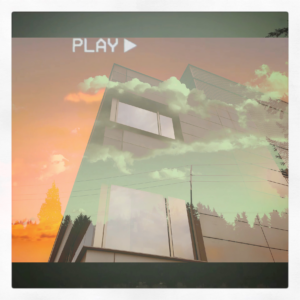 The Aesthetic Right: “It is disquieting to realize that, in beauty, survives the last battle Conservatism of any kind can fight. The moral solution, after all, is the distribution of small doses of beauty. They can take the form of catchy melodies; memorable images of bright colors and distinguishable shapes where individual perception gives significance to nostalgia over interpretation. Such perception provides a range of elements through which one can send the full message. And it is precisely the abridgment of this perception, for which conservatives must condemn modernity along with progressivism, and restore the Great Tradition to serve its proper function: that of preserving beauty and transcendence.” IM-1776

The Circular Ruins: “He walked toward the sheets of flame. They did not bite his flesh, they caressed him and flooded him without heat or combustion. With relief, with humiliation, with terror, he understood that he also was an illusion, that someone else was dreaming him.” Borges 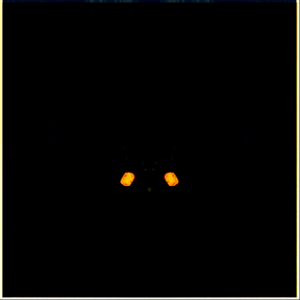 Training the Will: “Exercise 1: Write ‘Touch your nose!’  on a piece of note paper or the like. Tape it up someplace where you know you will see it at least once a day — preferably someplace private enough that nobody’s going to freak out when they see you touching your nose. For the next week, every time you see if, if you haven’t yet done this exercise that day, touch your nose ten times with your left hand. Absurd as it is, this begins the process of building a new habit into your personality — the habit of doing things just because you choose to do them, not because you have any inner or outer compulsion pushing you to do them. In the weeks to come, we’ll build on that habit, and talk about other ways you can begin loosening the grip of your current habits of will on your life.” Ecosophia