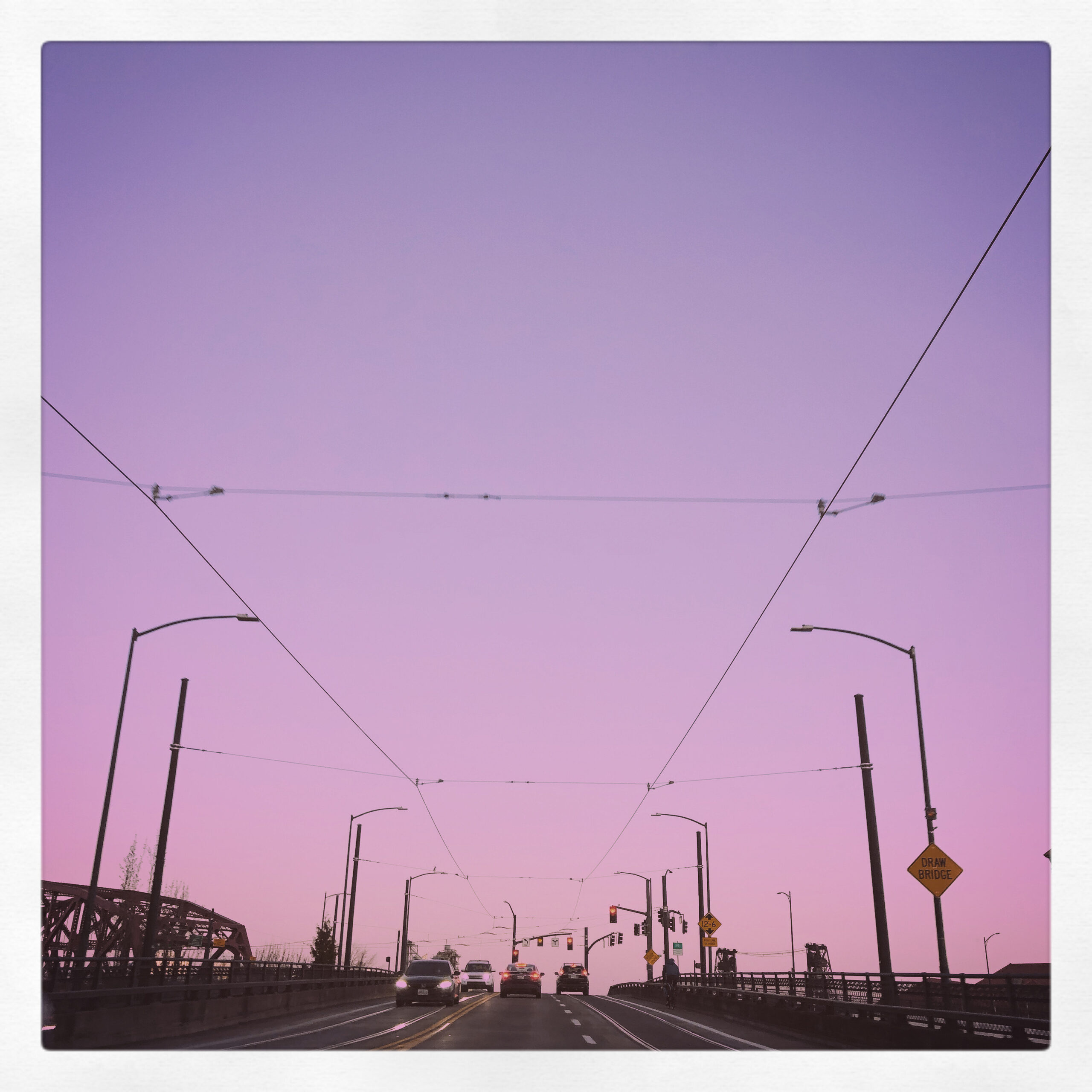 Are You Ready for the Great Reset? “The world’s nations are drowning in debt and economies and private enterprise is crumbling under COVID-19 as populations scramble toward left and right populism in attempted response. Those who hold institutional and economic power from Big Tech to Big Business and Big Politics are increasingly calling for what will amount to high-tech authoritarian socialism in the name of humanism and solidarity. Sure, the coming restrictions and technological controls won’t apply to them as strictly as it will to the masses, but ‘fairness’ can be massaged a little every now and then. The bottom line is clear: if you go too far down the rabbit hole into scientism and hubristic technology worship you end up emerging into a techno-feudal Luciferian Hellscape with a smirking Klaus Schwab looming above you on giant video screens promoting drinking your own piss or killing your grandma to save humanity. Who could have guessed the Apocalypse would be so utterly lame?” IM-1776

Bring Back the Bison: “In corners of the online Right, in a form of meme-friendly esoteric politics, ‘megafauna nationalists’ dream of rewilding the country. It is the strange synthesis, between megafauna nationalists and others, that will likely power any new, durable projects to repopulate the great American grassland.” Santi Ruiz

China, Outer Space, and the Arctic’s Melting Point: “As a cold, dark, dangerous place, the Arctic is often compared to Outer Space. It is a remote, barren land, mostly unknown, and cannot even be reliably penetrated without the use of advanced technology. Funnily enough, the US State Department has a single lawyer dedicated to legal issues concerning both areas.” The Outpost

Exodus From the Zone: “A culture whose models are degenerate, becomes degenerate itself. Mimicry explains more than most people think. You fix the models by becoming the model. Remember, capitalism incorporates revolutionary ideas into itself. All we need are the proper inputs. I’ve found them. There are too many people talking about building, and not enough people actually doing it. I don’t want funding, I don’t want interns, I don’t want anything from you. I want like-minded neighbors.” Present Witness

Galaxy Brain –Anonymous Post: “When you see a stranger stranded on the side of a cold road, you stop to help because he is no stranger, and neither are you.” Galaxy Brain

Inverted Signals: “An inverted institution can only learn inverted lessons. It emits only inverted signals. It can’t be any other way. But it demands a response, and the response is justified.” Present Witness

The Engineer and Architect of Cyberpunk Cut-up Music: Iannis Xenakis’ Granular Synthesis: “Granular synthesis creates cut-ups of recorded audio. A recording is split into tiny clips (called grains) and then reassembled in a complex, nonlinear algorithmic sequence. While originally an analogue procedure, this process would later be facilitated by Xenakis’ hypercomplex computer music. Xenakis’ ‘stochastic music’ is named after ‘the branch of mathematics that studies the random or irregular activity of particles.’ For Xenakis, the effects of merging technology and music have a cyberpunk endgame: music, he writes, ‘must aim through fixations which are landmarks to draw towards a total exaltation in which the individual mingles, losing his consciousness in a truth immediate, rare, enormous, and perfect’; that is, of technological transcendence and a recalibration of the nervous system as resistance to the neurototalitarian steering of techno-capitalism. Xenakis’ use of technology in music for transcendence and resistance can act as a reminder of the avant-garde lineage that informs so much cyberpunk culture though is often sidelined due to its incompatibility with the commodification practices that pressure much genre art. Granular synthesis is, in short, a means of creating sonic alternatives.” Cyberpunk Culture