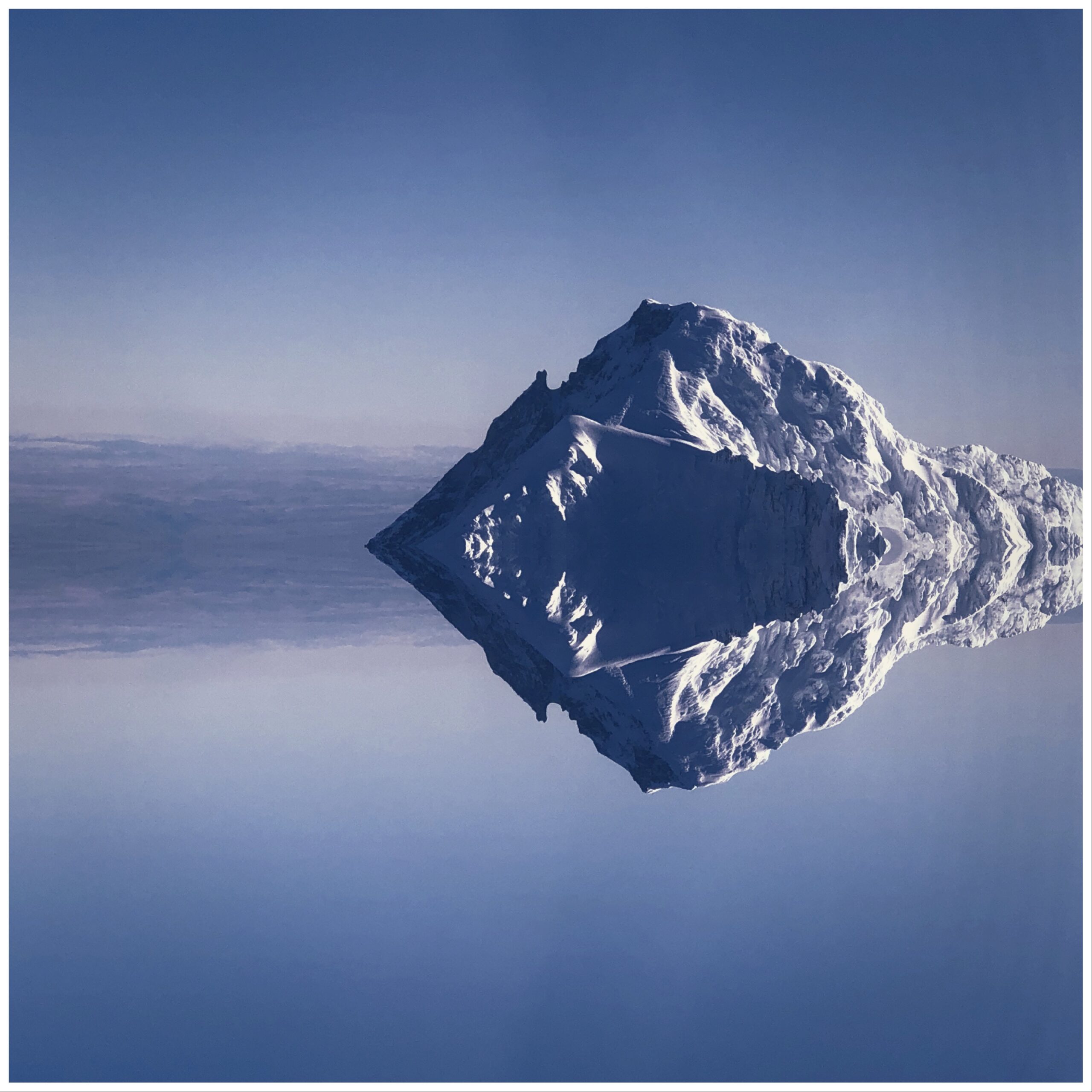 The best links on the Internet this weekend are located here.

Barbarians Past the Gate:

2 million full-time “content creators,” outside any professional sanction; the election of Donald Trump against an airtight media consensus certain of its impossibility; mass, hysterical preference falsification due to a normalization of political correctness, with silent mass migration into countless private communities; Big Tech’s capitulation to censorship on all major social platforms; the resilient rise in the price of Bitcoin and a proliferation of durable social currencies on Ethereum; and most recently, an unprecedented execution of decentralized social intelligence, which minted more than a few millionaires out of thin air, by a niche internet community hacking the source code of finance capitalism.

Most of the essential requirements for a functioning polity—fiat currency, leaders, laws, and shared identity—have been fully decoded and open-sourced in the form of cryptocurrencies, content creators, Smart Contracts, and fandoms. It seems inevitable that our roughly 195 nation states must increasingly give way to thousands of digital micro-polities, as these embryonically political structures grow in economic and psychological power. 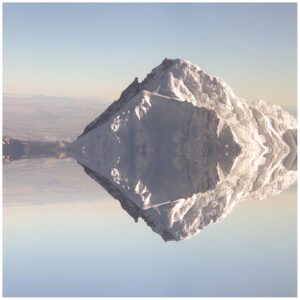 On Dissidence and Sedition:

Our maximum achievable market penetration will flatline at the number of motherfuckers who can handle this shit—and that number, friends, is smaller than you think.

How many dissidents were there in Russia in 1985? A thousand? Ten thousand? I can’t imagine it being much more than ten thousand. And I know for a fact: the prospect of actually winning was completely unthinkable. How many Russians are there? In fact, it was so unthinkable that no one even bothered to make a plan for it. And yet—

We’re here because we’d rather not make that mistake again.

Stonk Up, Mask Off:

Comparisons between the January 6 siege at the Capitol and the meme stock brigade on Wall Street are not altogether wrong. We are living under a regime that is in failure mode. Its gears are seizing up. In Encounters At the End of the World, Werner Herzog remarks on a penguin that has been deranged by the incomprehensible landscape of the Arctic and wanders aimlessly for hundreds of miles until it eventually exhausts itself and dies. America, confronted once again with history by the incomprehensible landscape of our digital environs, feels something like that. It is, as far as I can tell, the plan to comfort the American people in this deranged march to our national death with an increasingly tedious iteration of bread and circuses. IPAs, designer meds, porn, and video games are enough for some, it seems, but, thank God, they do not sate us all. Say it with me: I will not eat the bugs. I will not live in the pod. The narratives we have been given to understand ourselves, to prime us to accept this debased existence, do not obtain for us all.We do not hate ourselves. We do not hate who or what we come from. And we intend to respect ourselves enough to fight against the degenerate and malignant forces insisting we believe otherwise.

Like many others, I haven’t stopped smiling since I entered my buy orders, arm-in-arm with friends against an unblinking machinery we might yet make blink. This fight is going to create a lot of chaotic energy. It already has. The energy is not well formed, and it is as yet largely undirected. It is not irrational, but it is rash. It is going to strike out in unimaginable ways at what it perceives as adversarial to its interests. It will be pushed back. It will be, at times, defeated, suppressed, sublimated.

But it will not die. As long as the machine is working against the interests of the people, as long as it seeks to deny them their humanity, this energy will grow. The Capitol siege was an example of this. Meme stocks are an example of this. Perhaps the next target after Washington and Wall Street will be Harvard Yard. That’s my choice. But it may be elsewhere. It may be Silicon Valley. It may be Hollywood. It may be the New York Times. It may not know how to win exactly, but it knows its enemies.

If the US government tries to institute an outright ban on crypto—like Nigeria is doing right now—then all the crypto millionaires, the small-business intellectuals, and the freedom-loving rednecks would galvanize into a proto-secessionary unit. They would have most of the guns in America, and most of America’s greatest minds.

In the face of serious aggression from US institutions, this camp could either double-down on one of the untraceable cryptocurrencies and alternative networking models like Urbit, to sustain the true American nation in the shadow of the usurper government, or it would simply purchase a small country somewhere else.

Either way, we win.

While the dank meme battles surrounding the trading war may have been confusing to outsiders, they at least offered a break from the blatant idiocy of “the Russians are after us!” mantra of the past four years—until that, too, proved irresistible. Jimmy Kimmel, a talk-show host who delivers his jokes like someone is banging him over the head with a shoe, explained the whole sheboggle by informing his slo-minded television viewers that it was Russkie disrupters after all! For those who enjoy being inducted into mental slavery by an idiot, Jimmy Kimmel Live! is the show for you.