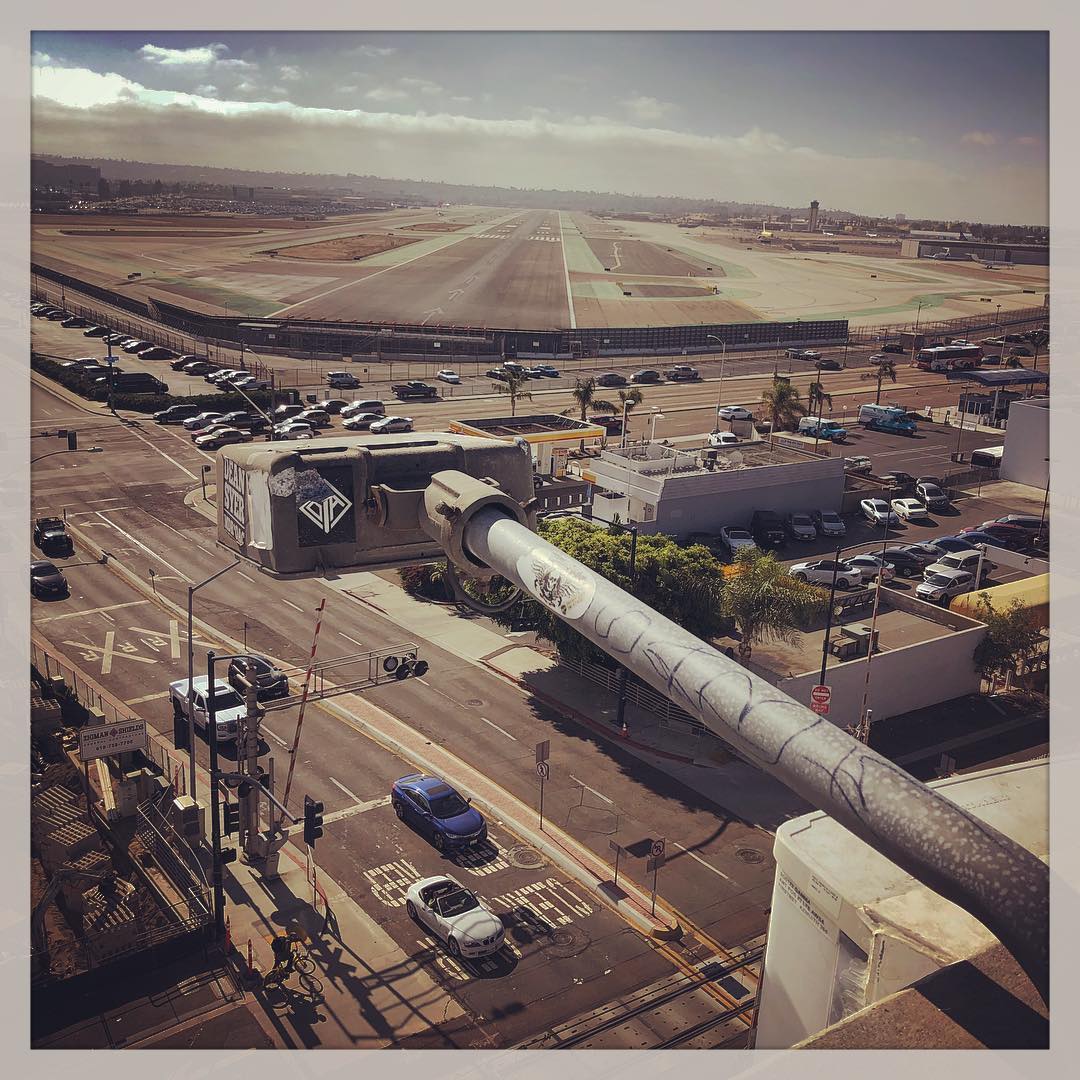 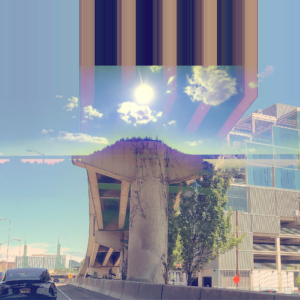 All Tomorrows Parties: “…What we are catching glimpses of is what [Jacques] Vallée, and indeed [William S.] Burroughs—the greatest American philosopher since William James—described as Control or the Control System (which, as per Burroughs, needs ‘words,’ ‘time’ and ‘opposition’ to unfold).” Covidian Aesthetics 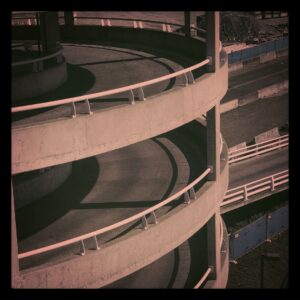 Great Parking Lots of America: “…my parking lots were not the type that came with stories; they were instead un-places, transitional zones of nothingness, sites where people left their vehicles behind to go and have experiences somewhere else. I was especially interested in those parking lots you find in busy city centers, the tiny ones located at the ends of ropey side streets, so small that they usually fill up very quickly and are difficult to get in and out of; you know, those little squares of tarmac where perhaps an old house or convenience store used to stand, only now nobody remembers for sure.” Daniel Kalder 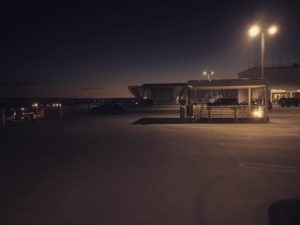 Red Hand Files: “Most sin is simply one person’s suffering passed on to another. This is not good. This is not beautiful.” Nick Cave

The New Literary Bad Boys: “Increasingly over the past few years, anonymous Twitter users and other talented ‘weirdos’ online have been documenting their atomized lives on a daily basis. Most of the time, these tweets, YouTube comments, and memes offer nothing more than a snapshot of the modern male condition, but on occasion, you’ll read a random blog post by some poor sap in Ohio or a tweet thread by an obsessive autodidact and think: there it is. This guy, whoever he is, has captured something. These epiphanic moments, no longer transmitted through literary fiction, are now only available online.” IM1776

Urbit and the Telos of the Creator Economy: “We are living in a context of mass preference falsification, where people are constantly misleading each other and underlying truths emerge non-linearly, like bats out of hell. Like the later stages of the Soviet Union, most people today will profess certain viewpoints in public, which they explicitly disavow in private. But if you study this closely, mass preference falsification does not give way gradually—it collapses suddenly…” Other Life