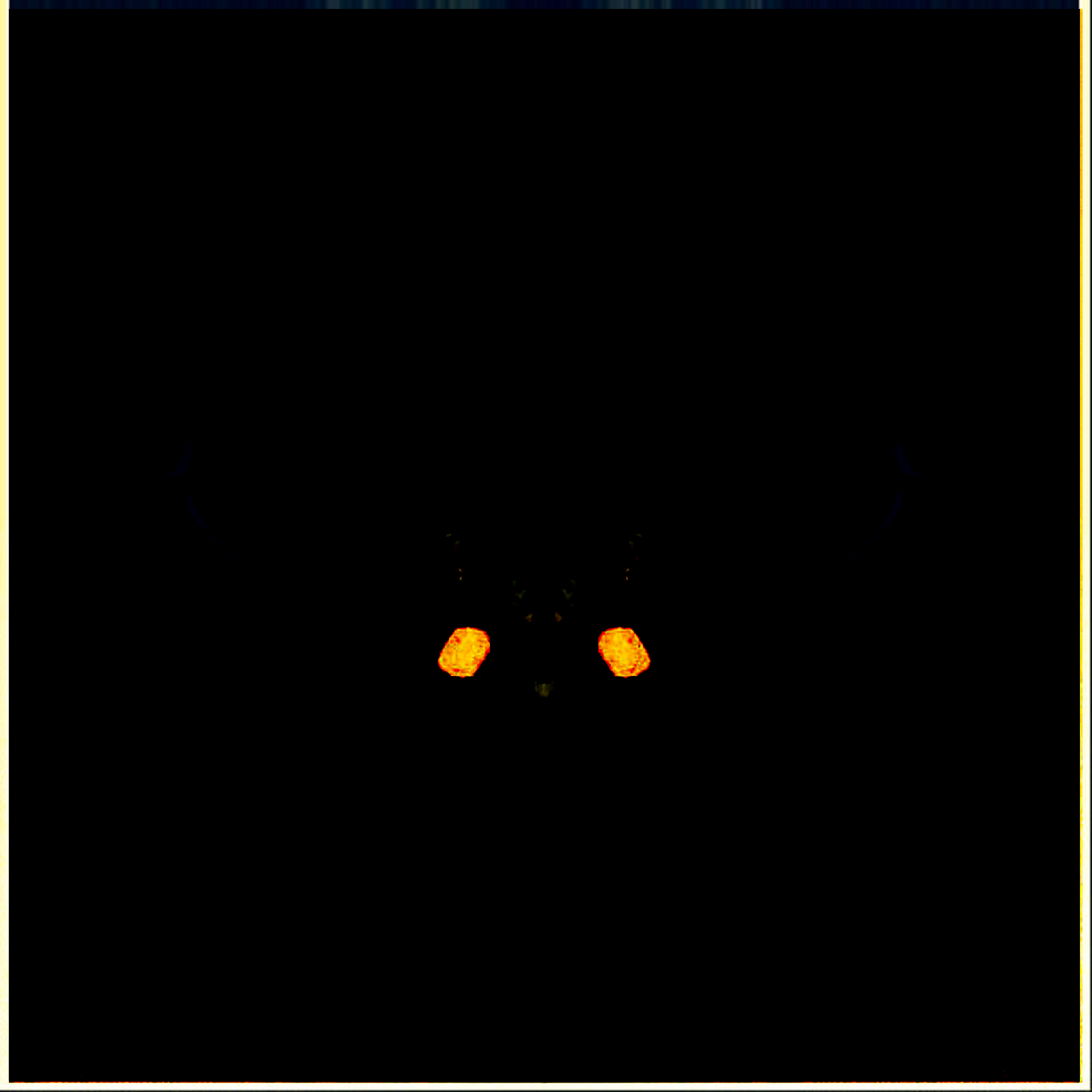 There’s a scene in the old Jurassic Park movie that is pretty instructive… After the hacker Dennis Nedry basically knocks out the entire computer system necessary to run the park in order to disable the security and cameras so he can steal some dinosaur DNA, the only way for the heroes of the movie to get the system back to working order is to restart it. Unfortunately, restarting the system means knocking everything offline for a very significant amount of time, including the electrical fences keeping the most dangerous dinosaurs in place. During the downtime, these dinosaurs of course escape, and start causing a lot of mischief, and then a very hungry Tyrannosaurus eats the lawyer that nobody likes.

This is basically the situation the elites of the United States find themselves in currently, though they may not have yet fully realized it. The parallel is both specific and general here. Specifically, the computer system in the movie is experiencing its own cascading system failure as a result of Nedry’s actions, and the only way to fix it is to reset it with a bare minimum of functionality and then fixing the broken stuff piece by piece, which is what will happen to the logistics system as well. More generally, the process of reforming a broken system is historically by far the most dangerous place a regime can find itself in. It’s when you attempt to reform what has failed catastrophically that revolutions almost always occur; it’s when you shut down power to the fences that the dinosaurs escape.

Heidegger’s life’s work was directed to understanding and questioning what had remained unquestioned. He sought to discover why it had not been questioned, to grasp how failure to question it determined Western history, and to comprehend what it means about being and about human being that our history had been determined as it had been.

Many pension funds will likely be forced to collapse, as the government has largely run out of money to bail them out after having done the same with private financial interests during the 2008 crisis. Additionally, real productive projects have lost their appeal to investors, which have preferred to limit their risk appetite and stick to the consistent outperformance of technology stocks and ventures. The narrative of a new economy and of technological disruption being the ultimate economic success let the real industries that support them languish, squeezed even drier by activists and ESG index fund mandates imposed by BlackRock. This can only lead to the bubble popping after everyone joins the tech party, driven to implode by rising commodity prices and inflation concerns that prompt monetary tightening by central banks. I believe the consequences will be catastrophic.

[Marshall] McLuhan argued that electronic media was returning reality to conditions approximating a preliterate environment, animated by superstition and magic and what he called retribalization as opposed to the open societies of the literate world. The layout of this landscape was surveyed by Nina Power in her 2020 Spectator article “Oracles, perverts and the Dirtbag Left” which reviewed BAP’s podcast Caribbean Rhythms together with Anna Khachiyan’s Red Scare and a World Service program on Tibet. We are now living in a world of “pocket black mirrors, mysterious algorithms and new spirits” in which “politics, spirits and history are inseparable” yet at the same time abstract and detached. 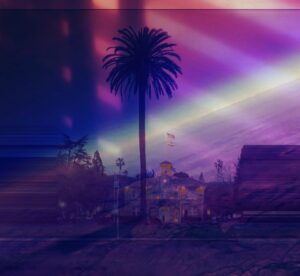 The Violence of Institutions, or Girard avec Foucault (Outsider Theory)

[Michel] Foucault…points us to the persistence of the violence inflicted by power, as it evolved from the spectacular violence still practiced openly by early modern states to the more subtle forms in which it was exercised in modern times. [René ] Girard, on the other hand, looks backwards to the primordial roots of the mode of public brutality that persisted into eighteenth-century France. Such practices, his work would suggest, have their roots in a near universal form of ritual that has become scandalous to modern people: sacrificial killing, which in Girard’s reading enabled the periodic discharge of violence that threatened the community. Because its efficacy as a social technology depended on the participation of the collective, it took a public form. The shift towards modern punishment obscures this logic of unanimous violence, but secretly maintains it. For example, those executed quietly in modern prisons are officially not the victims of their individual executioners; these representatives of the state merely embody the general will.

In the myths [René ] Girard excavates, the crisis is generally resolved through the expulsion or collective murder of a scapegoat — a mechanism which he argues has been eroded through the Christian revelation. If his thesis is true — if undifferentiation presages societal crisis, and the mechanism for its relief is now outside our grasp — we face an uncertain and chaotic future. Yet more “great confusion” may lie ahead.