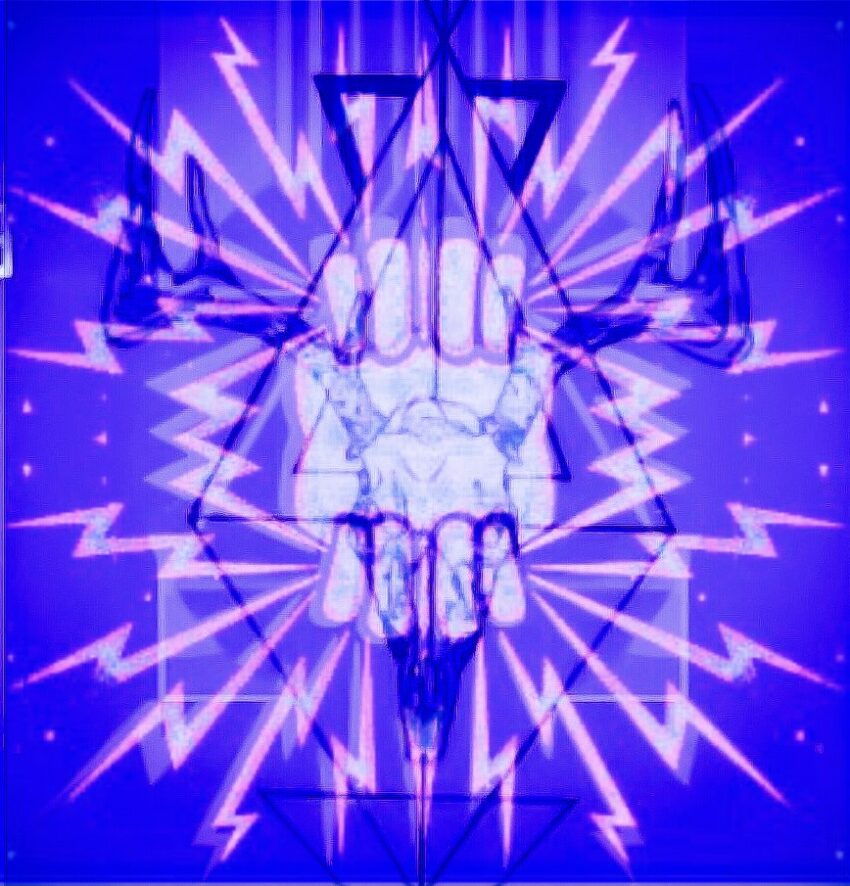 Suddenly, On Halloween (Wrath of Gnon)

Why don’t I know any of my neighbors? Why are the young couple down the street not around anymore? When did they move out? They seemed so nice.

The Reality War (The Upheaval)

Maybe now you are willing to believe that a good portion of our world’s political strife isn’t actually about “politics” anymore. That it’s really about who will get to define reality, and how.

That the ancient hydra of Gnostic thinking has never been defeated, and that it’s the runaway train of a modern Gnostic heresy that is at the root of much of today’s great alienation and contention.

And that at least some large portion of people would really, really prefer to get off this accelerating train before it makes any more “progress” toward some kind of techno-capitalist utopia of Fully Automated Luxury Gnosticism – but that they sense the doors are quickly slamming shut on any possible escape to a place of stability and sanity.

Today, I would argue, there is an immense and growing popular thirst for a return to and reconnection with reality. And our leaders and would-be leaders should recognize this and understand that it is (I am convinced) an immense latent political force, of which we have only seen the first stirrings. 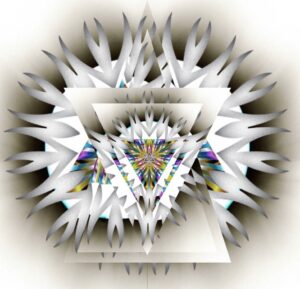 Pig rests on the separation between two types of viewer, those that can care and those that cannot. For if you cannot care, then what would Pig be except the absurd story of a man who may have lost his mind. And yet what if one can still care? What then? In such a case, Pig is a melancholic reminder of what it is to have just a single flame of light amidst an ever-encroaching darkness, be it a loved-one, a passion or a truffle-pig.

“Collapse is already here, it’s just unevenly distributed,” someone on Twitter said. So perhaps that’s what we glimpsed in 2020, the seething face of a mind connected through a billion people. The mirror is always traumatic, at first, so it is no wonder that every institution forces a smile as it tries to draw the curtain back shut, reassuringly nod and insist that, “according to an intergovernmental panel, scientific evidence is unequivocal that the Emperor has clothes and the Wizard is all-powerful.”

With the arrival of synthetic block time, the low-status folk belief in non-linear causalities becomes the high-IQ belief. Among the most galaxy-brained, it will soon become both an engineering diagram and a military strategy.