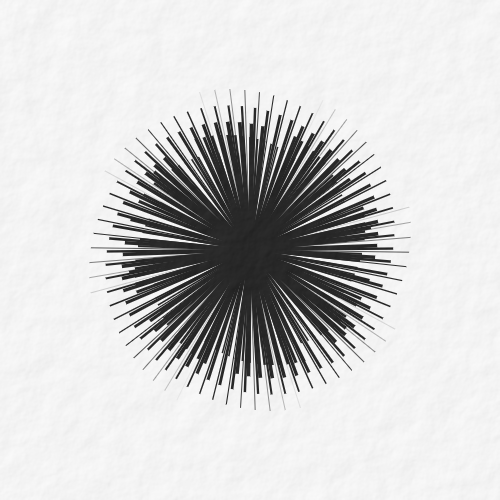 Spenglerian Moments, Borders, and the Rise and Fall of Kingdoms (The Outpost):

Since the publication of The Decline of the West in 1918, Oswald Spengler’s theories of civilizational decline have never truly gone out of fashion. War, Plague, Death and Conquest: no civilizational end of cycle is without its godly scourges. Kingdoms rise and fall, and all is overturned. The Classical Civilization’s crisis had its civil wars, its Justinian Plague, its Attila, and its Goths. The Faustian has had, and will keep having, its own Horsemen of the Apocalypse.

Weird stuff happens in a place for explicable but exceptional empirical reasons, due to some exogenous influences unique to the area, then these factors enter into local symbolism, this symbolism shapes attitudes and expectations, which then cause certain rare, aberrant behaviors or tendencies, which are then interpreted as corroborating the lore, and so on… If this flywheel spins long enough, you could very well get bizarre regional pockets of behavioral-symbolic entrainments.

…who are their gods?

The most famous, and most feared, is named Yolkai Nalin. She is the Goddess of Death, and she controls all the souls that pass into the afterlife. I’ve heard her called La Loba, wolf woman, or La Huesera, bone woman. Her cave is said to be filled with the bones of desert creatures, including the deer, the rattlesnake, and the crow. Her specialty, however, is wolves.

The bear, the apex predator,
Is unconscious of all resistance.
In a bear’s mind, he goes where
He wants and does what he wants.

Individuals are psyopped through administrated social games. On algorithmically behaviorally conditioned social media, impressed incentive structures of reward and punishment encourage or discourage the expression of specific themes, ideas, lexicons, images, articles, links and stories as approved or disapproved communications. This stream of alternately painful and rewarding signals creates a form of psychological conditioning or behavior like hypnosis.

The Human-Built World is Not Built for Humans (Convivial Society):

…consider Shannon Mattern’s observation that “our phones seem to be contrived for circadian contradiction.” A reminder that our own technologically induced patterns of restlessness can be profoundly unhealthy. Our phones, after all, function as an interface between us and a vast network of communication and commerce: in practice, do they principally serve our interests or those of the network?