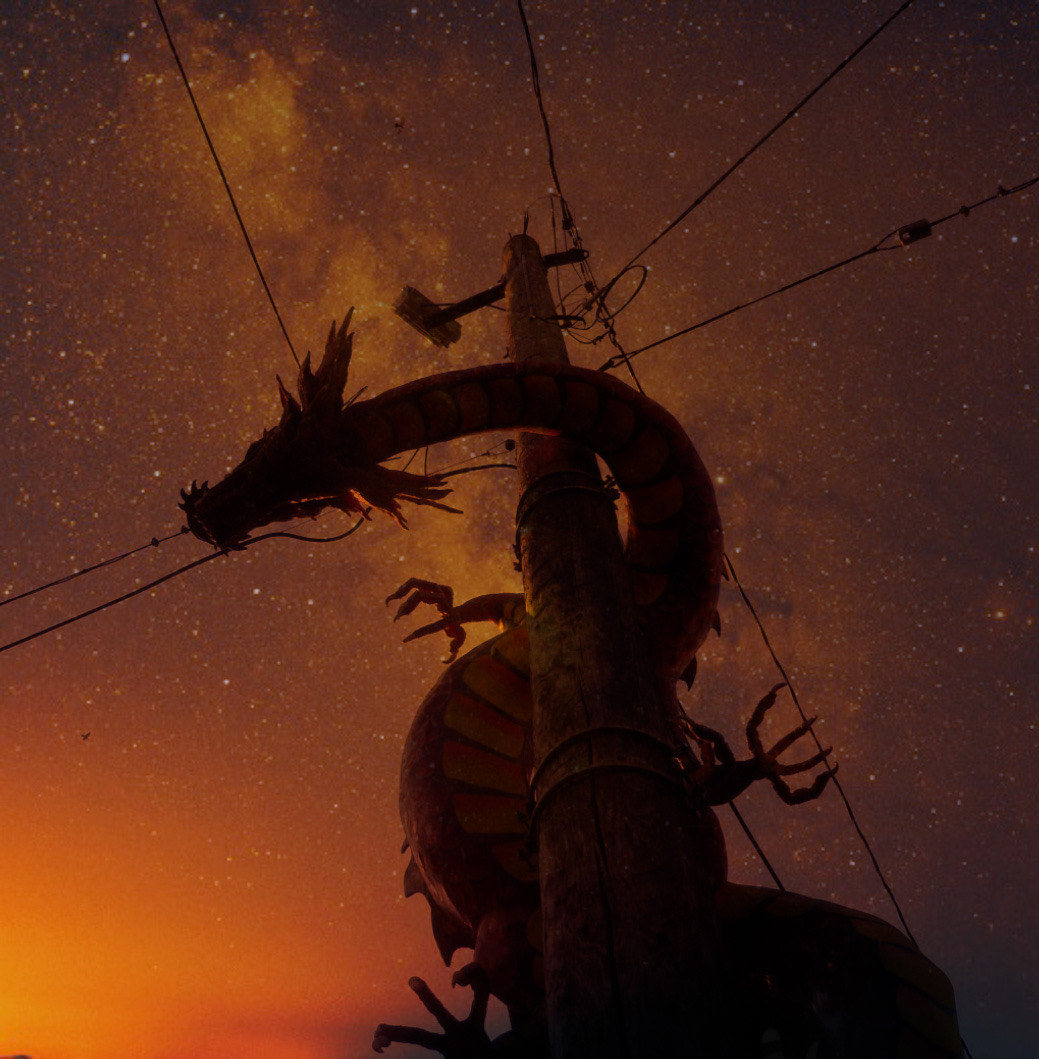 Rob does not hate Portland; like Socrates, who dismisses outright the idea of fleeing Athens for Thessaly, he sees it from the standpoint of eternity, and so both loves it and knows it to be deeply broken:

Amir: “If the city floods we can always go out to Mount Hood.”
Rob: “Hood’s an active volcano.”
Amir: “Well I’m not fucking moving to Seattle.”
Rob: “Fuck Seattle.”

Lore and Order — Hauntology and the Right (Some Private Diagonal)

American Psycho memes, in addition to being hauntological, are pure détournement. [Patrick] Bateman’s energetic third life (the first being as a character in literature and the second as one in film) provides a demonstration of how various left-wing avant-garde techniques, abandoned by the side that invented them, have been taken up by the Right.

The Greatest Hazard of All (Other Life)

Why persuade people who are wrong, when you could spend all of your time becoming more right? Persuasion has rising costs, and it’s manual labor that doesn’t scale. The goal is to advance so far out on the correct branch, that few currently living people even understand what you’re talking about, but future generations eventually must know what you’re talking about. Not because you’re special, but just because you arrived early where they were destined to land sooner or later.

It seems the covidian regime will outlast the virus; though covid will eventually phase out and die out, too. Many things appear to be happening at once, but none of them will in itself define the New Era to come. Only cumulative changes accrued over long historic arcs can. And as is so often the case, things that seem to us sudden or fast or abrupt are but the long tails of submerged, long-standing and pervasive trends.

“Nobody becomes the greatest Roman in times of peace.”