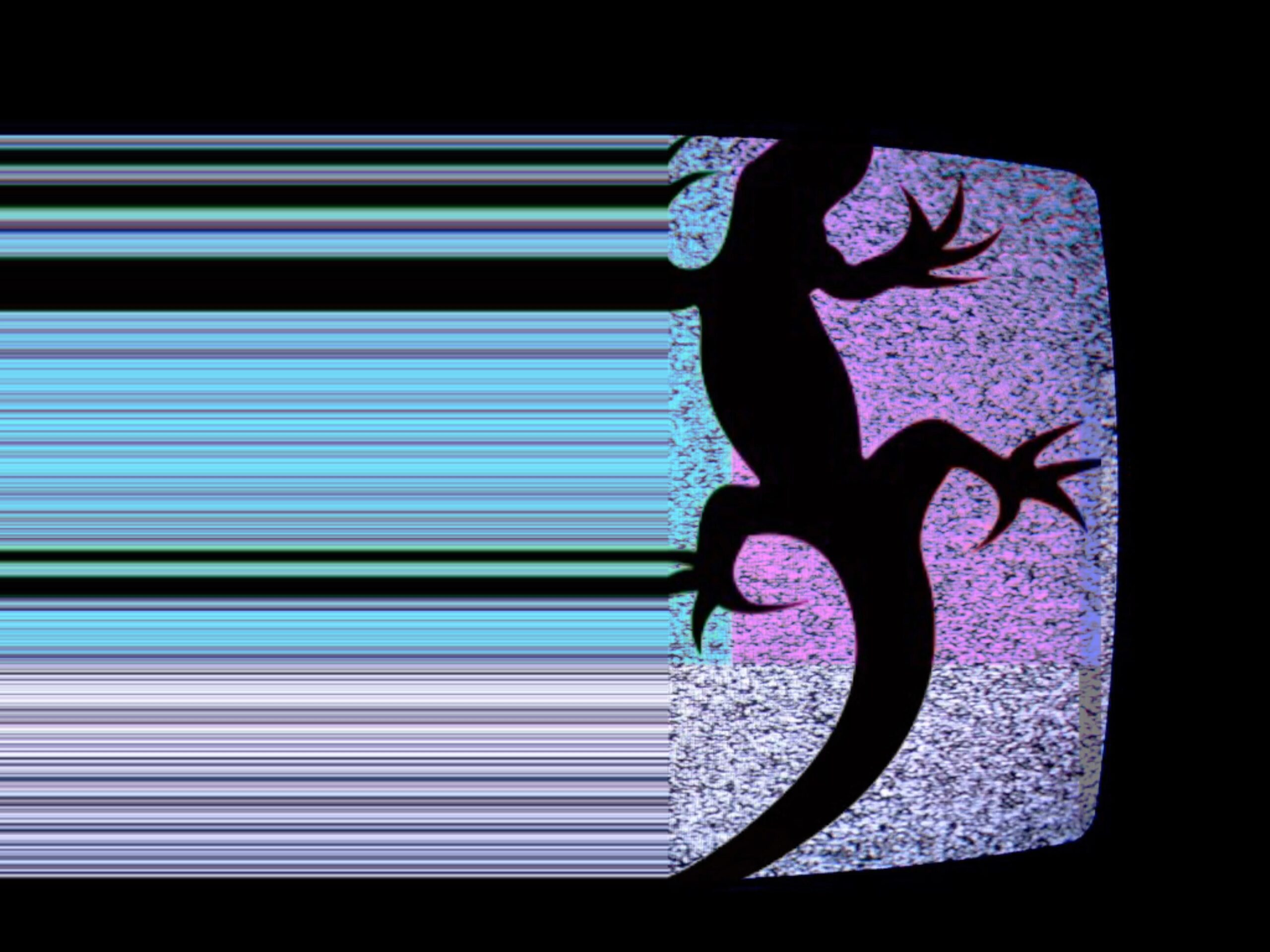 End the Cosmopolitan Monopoly: “Our current indulgence of cosmopolitanism can’t endure. It’s ultimately a facile and feel-good doctrine employed by the elites in direct contradistinction to the wishes of the majority. It’s a point of view and state of mind that contains too many inconsistencies, and that causes too much damage. Ultimately, it’s anti-natural. It can’t endure: what can’t go on, won’t go on. And cosmopolitanism won’t. What we must work towards is a program that peacefully moves us away from this failed doctrine. Only this can ultimately return us to a healthy cosmos of distinct polities — the only real cosmopolitanism worth applauding.” IM-1776

Governance in a Time Between Worlds: “Today we stand in a ‘time between worlds.’ We had once thought that the path toward liberation was to be blazed in liberation from governance. And yet the values which we have called ‘liberal’ no longer move our soul. No doubt, we have inherited an infrastructure in which each man is judged equal to another — each subordinate before the law. Yet, the economy of governance-as-law is an economy of violence. Legislation, patrol, surveillance, and punishment. This is an economy of the domestication of the human-animal. Today, standing here in this moment of our journey we have been made painfully aware of the deficiency. The state is a function devoid of inspiration; hope; communion. The state cannot produce a people who are able to move beyond the law, into freedom. The state is not invested toward the ideal of a nation.” IM-1776

Principles of Coronademonology: “…on some strange nights, when the more heroic gods are in chains or wounded, Set alone comes to rescue the world from terminal downfall. And he does this not out of any messianic delusions or altruistic outlook but rather just for the hell of it. This is something we also notice in postmodern or futuristic cinema and literature—even in films like Blade Runner or The Matrix—where the protagonist is some misanthropic loner or outcast who is called upon to fight for the human race. But they could just as easily throw us into the ocean.” Urbanomic

Spiritual Man as Virtual Man: “Once we submit to our daemon—a daemon brighter than us, better than us, bigger than us—we’re on this path for the rest of our days. Time is the protective sheet that prevents our transformation from happening at once.” World Creation Society 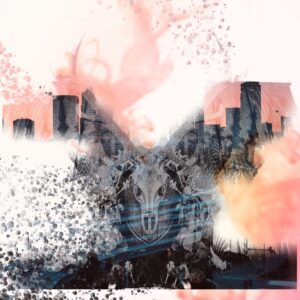 The Mandate of Heaven’s One True Anointed One: “Boring school principals giving speeches no one watches and playing pretend dress up for an entirely contrived ceremonial function does not matter, the west wing civic religion that a small cabal of people engage in is not worth ruining the country or the planet. People who claim to be pro democracy argue the fact more people have tuned in to the presidency then ever before is proof of something nefarious, I would flip that on its head, and claim the people who used to be in charge have produced a political class that are fanatics to a civic religion so revolting that the entire country has tuned out. In the sixties, people paid attention to national and local politics and were engaged citizens, by the time we have gotten here no one was tuned in or paying attention to anything at all.” Turrible Tao